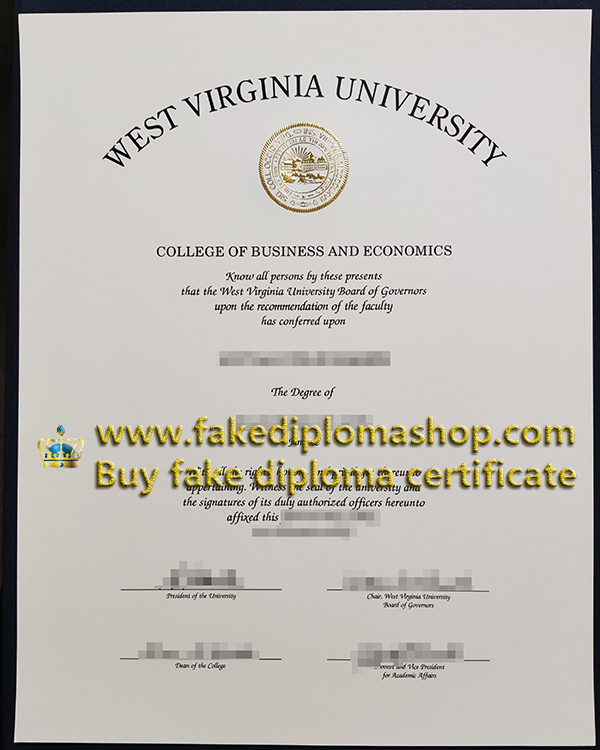 Enrollment for the Fall 2018 semester was 26,839 for the main campus, while enrollment across all three non-clinical campuses was 29,933. The Morgantown campus offers more than 350 bachelor’s, master’s, doctoral, and professional degree programs throughout 14 colleges and schools.

Under the terms of the 1862 Morrill Land-Grant Colleges Act, the West Virginia Legislature created the Agricultural College of West Virginia on February 7, 1867, and the school officially opened on September 2 of the same year. On December 4, 1868, lawmakers renamed the college West Virginia University to represent a broader range of higher education. It built on the grounds of three former academies, the Monongalia Academy in 1814, the Morgantown Female Academy in 1831, and Woodburn Female Seminary in 1858. Upon its founding, the local newspaper claimed that “a place more eligible for the quiet and successful pursuit of science and literature is nowhere to be found”.

The first campus building was constructed in 1870 as University Hall and was renamed Martin Hall in 1889 in honor of West Virginia University’s first president, the Rev. Alexander Martin of Scotland. After a fire destroyed the Woodburn Seminary building in 1873, the centerpiece of what is now Woodburn Hall was completed in 1876, under the name New Hall. The name was changed to University Building in 1878 when the College of Law was founded as the first professional school in the state of West Virginia.

The precursor to Woodburn Circle was finished in 1893 when Chitwood Hall (then Science Hall) was constructed on the bluff’s north side. In 1909 a north wing was added to University Building, and the facility was renamed Woodburn Hall. Throughout the next decade, Woodburn Hall underwent several renovations and additions, including the construction of the south wing and the east tower (in 1930) housing the Seth Thomas clock. The three Woodburn Circle buildings were listed on the National Register of Historic Places in 1974. In 1899, the Vance Farm was acquired for the West Virginia University Experiment Station.