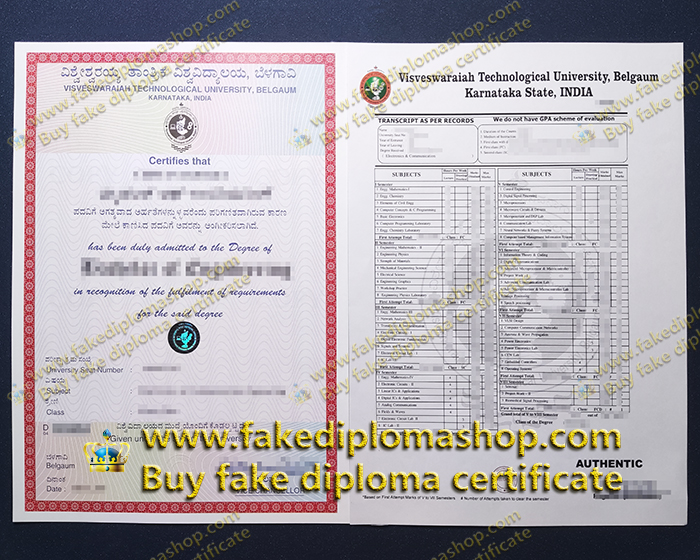 All colleges offering engineering or technical education in Karnataka, except those approved by VTU and approved by the government, must be affiliated with Belagavi Visvesvaraya Technological University. The university is named after an Indian, Sir M. Visvesvaraya, civil engineer, politician and 19th generation man in Mysore. VTU is one of the oldest technical universities and offers opportunities for engineering students and management students.

Visvesvaraya Technological University (VTU) was established by the Government of Karnataka on 1 April 1998 under the Visvesvaraya Technological University Act, Provisions of 1994 established, headquartered in Belagavi, the Act aims to establish and incorporate a university in Karnataka for the development of engineering, technology and related sciences. For effective management, four regional offices of the four revenue sector headquarters, namely Belagavi, Bangalore, Mysore and Gulbaga, were established.

The VTU was established by the Government to promote planned and sustainable development of technical education in line with state and national policies, and to bring under one umbrella the various colleges that were earlier attached to different universities, different syllabuses, different procedures and different traditions.

As part of the new CBCS program, VTU also switched from the previous student award percentage and class system with a cumulative grade point average (CGPA) grading system. VTU also does an affiliated college where undergraduate and graduate engineering students must undertake an eight-week internship.