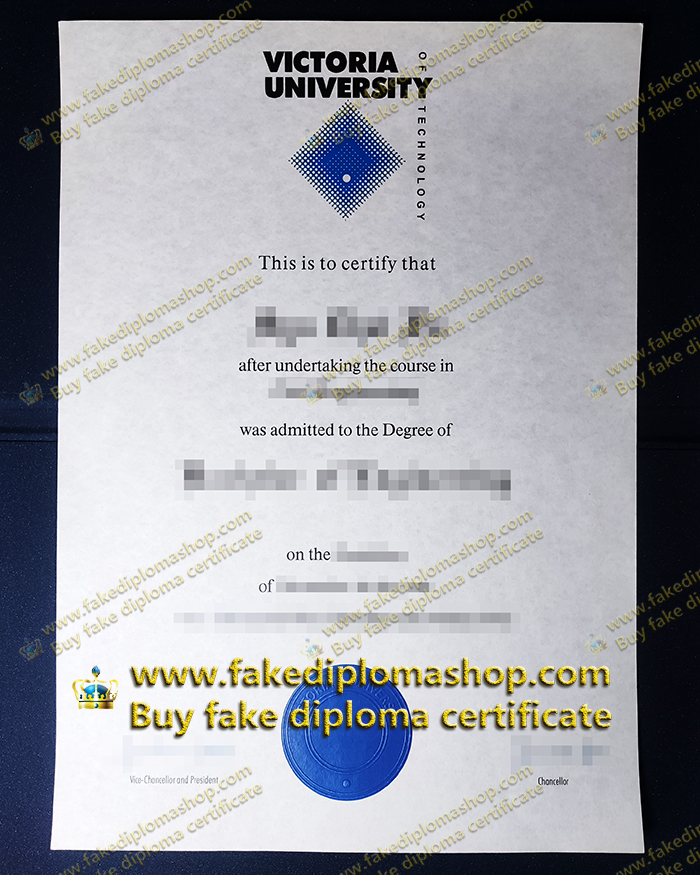 The University of Victoria is located in Melbourne, the capital city of Victoria, Australia. Three of its campuses are located in the central business district of Melbourne, and the other four campuses are less than 10 kilometers away from the city center, spanning eight districts of Melbourne. At the same time, the school has signed cooperation agreements with more than 70 international partners, including educational institutions in Malaysia, China, Singapore, Vietnam, Germany and other countries.