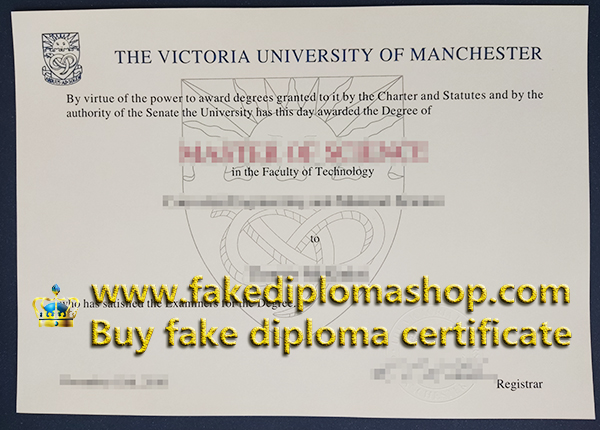 Owens College was founded in 1851, named after John Owens, a textile merchant, who left a bequest of £96,942 for the purpose. Its first accommodation was at Cobden House on Quay Street, Manchester, in a house which had been the residence of Richard Cobden. In 1859, Owens College was approved as a provincial examination centre for matriculation candidates of the University of London. As the college progressed the premises became inadequate so a move to Chorlton on Medlock was planned in 1871. Alfred Waterhouse was the architect of the new college building, west of Oxford Road, which was opened in 1873.

The office was accommodated in a house in Lime Grove. Distribution was then in the hands of Sherratt & Hughes of Manchester; from 1913 the distributors were Longmans, Green & Co. Though this arrangement came to an end in the 1930s. The MUP offices moved several times to make way for other developments within the university. Since 1951 these have been Grove House, Oxford Road, then the former University Dental Hospital of Manchester (illustrated) and until the present time the Manchester Medical School in Coupland Street.