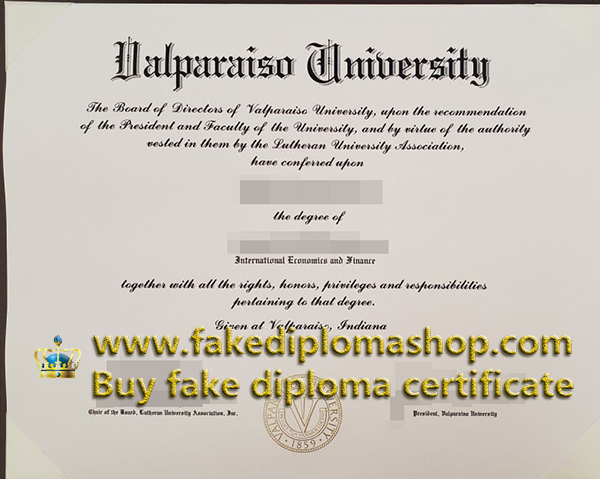 Valpo has five undergraduate colleges and a graduate school. It is home to the second-largest collegiate chapel in the world, the Chapel of the Resurrection. Originally named Valparaiso Male and Female College, Valparaiso University was founded in 1859 as one of the first coeducation colleges in the United States. Due to reverses brought about by the Civil War, the college was forced to close in 1871. Two years later it was revived by educator Henry Baker Brown and named Northern Indiana Normal School and Business Institute.

At the turn of the 20th century, Brown changed the college’s name to Valparaiso College, and soon after it was rechartered as Valparaiso University. Initially founded by Methodists, the Lutheran University Association purchased it in 1925. The Association continues to operate it today.

In 1859, citizens of Valparaiso were so supportive of the placement of the college that they raised $11,000 to encourage the Methodist Church to locate there. The school opened on September 21, 1859, to 75 students, and was one of the first coeducational colleges in the nation. Students paid tuition expenses of $8 per term (three terms per year), plus nearby room and board costs of approximately $2 per week. Instruction at the college actually began with young children, and most of the students were in elementary and grade levels. Courses at the collegiate level included math, literature, history, sciences, and philosophy.

Courses stressing the Christian faith included “moral philosophy” and “moral science.” During the Civil War, most of the men (both students and administrative members) enrolled in the army. Further difficulties arose In 1867, when Indiana passed a bill that provided state support for public education, adding competition for students. Moreover, the Methodists’ broad statewide efforts toward higher education meant none of their schools were self-sustaining. The combination of factors proved too much to overcome for the Male and Female College, and the school closed in 1871.