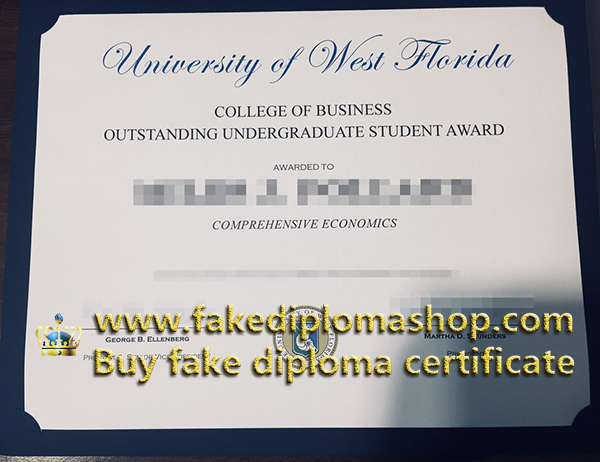 Ground was broken on April 16, 1965, and in the same year the chambered nautilus was adopted as the official UWF emblem. UWF was originally an upper-level institution, enrolling juniors, seniors and graduate students. The first students began classes in the fall of 1967, and in June 1968, 58 students received degrees in the first commencement ceremony. In 1969, the Southern Association of Colleges and Schools accredited the University undergraduate programs, and the first master’s degree programs were established.

Today, the University has five colleges: College of Arts, Social Sciences and Humanities; College of Business; College of Education and Professional Studies; Hal Marcus College of Science and Engineering; and Usha Kundu, MD College of Health.