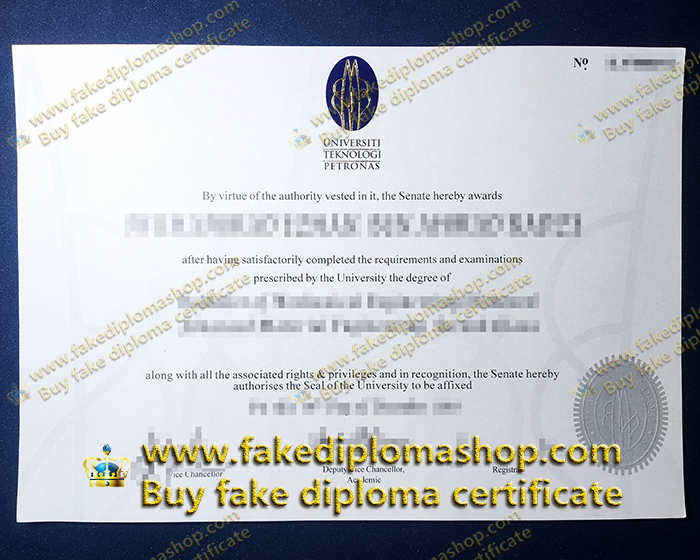 In 1997, Petronas was invited by the Malaysian government to set up the university and UTP was established in Perak, Malaysia. Building a university from scratch presented significant challenges, and the first step was the completion of the UTP Academic Master Plan in December 1998. This is the basis for physics master planning studies and degree program enrollment or certification. The master planning process was completed in 2002 and construction of the considered area was completed in August 2004.

The first phase of the new academic complex, designed by Foster and Partners, was completed in 2004. The design won the Aga Khan Award for Architecture in 2007. The overall layout of the new academic complex is a five-pointed star composed of five semicircles. The new academic complex was officially opened by YBhg Tun Azizan Zainul Abidin, former chairman of PETRONAS and the ITPSB board of Directors. At present, almost all academic activities have been transferred to the new campus. A “star concept” map, covering the vision, sight, process and quality, was used as a template for dividing the various facilities and launching the preliminary design.