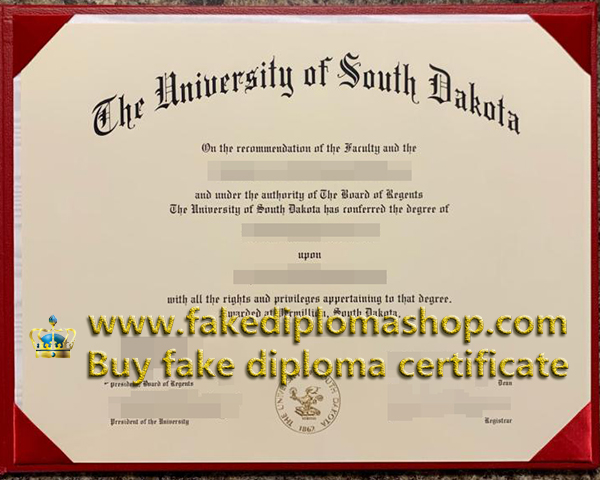 The university is home to South Dakota’s only medical school and law school. It is also home to the National Music Museum, with over 15,000 American, European, and non-Western instruments. USD is governed by the South Dakota Board of Regents, and its president is Sheila Gestring. The university has been accredited by the North Central Association of College and Schools since 1913. It is classified among “R2: Doctoral Universities – High research activity”.

University of South Dakota’s alumni includes a total of 17 Truman Scholars, 12 Rhodes Scholars, and 1 Nobel Laureate, (Ernest Lawrence ’22, 1939 Nobel Prize in Physics.) The athletic teams compete in the NCAA’s Division I as members of The Summit League, except football, which competes in the Missouri Valley Football Conference.

The University of South Dakota was founded in 1862 by the Dakota Territorial Legislature which authorized the establishment of the University at Vermillion. The authorization was unfunded, however, and classes did not begin until 20 years later under the auspices of the privately incorporated University of Dakota, created with support from the citizens of Clay County. Ephraim Epstein served as the first president and primary faculty member in the institution that opened in loaned space in downtown Vermillion. Before 1883 ended, the university had moved into Old Main, and the first public board was appointed to govern the institution.