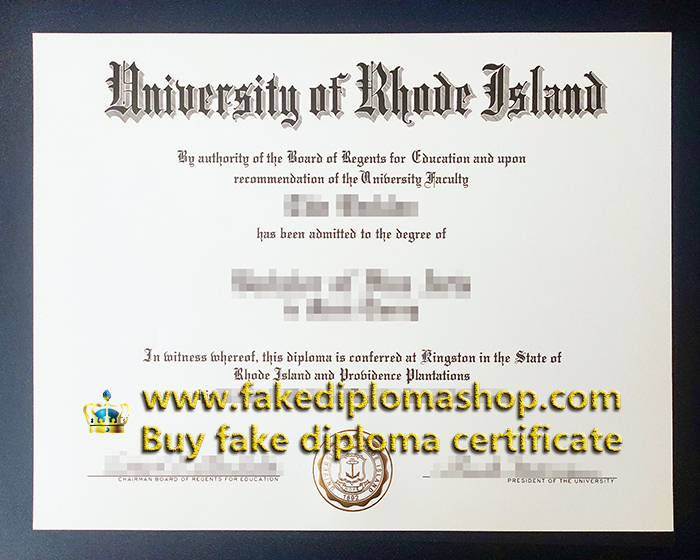 “Research, academic achievement, and creative work are at the heart of the University of Rhode Island. As a public, government-granted university, the Mission of the University of Rhode Island is to transform scientific research into relevant applications for the benefit of the American people. While university research has considerably exceeded expectations — developing subjects of research that could not have been foreseen in the 19th century — the public good through research remains a unique attribute of the university.

The university characteristics of land grants and sea grants are also reflected in the research and academic achievements of students, faculty, and researchers. Efforts in research, scholarship and creative work are important to the education of both undergraduate and graduate students. I firmly believe that the best way to prepare students for their careers is to allow them to discover, create, and innovate. So we encourage students to fully engage with the community of scientific inquiry at this modern research university.”

University of Rhode Island alumni has been accepted to numerous prestigious graduate schools in the United States and internationally. Famous alumni of the university include Christiane Amanpour (CNN International Chief correspondent), Dr. Robert Ballard (discoverer of the sinking of the Titanic), Robert Crandall (former CEO of American Airlines), and many more. The Internship and Career Center in Rhode Island helps students fulfill their career dreams.