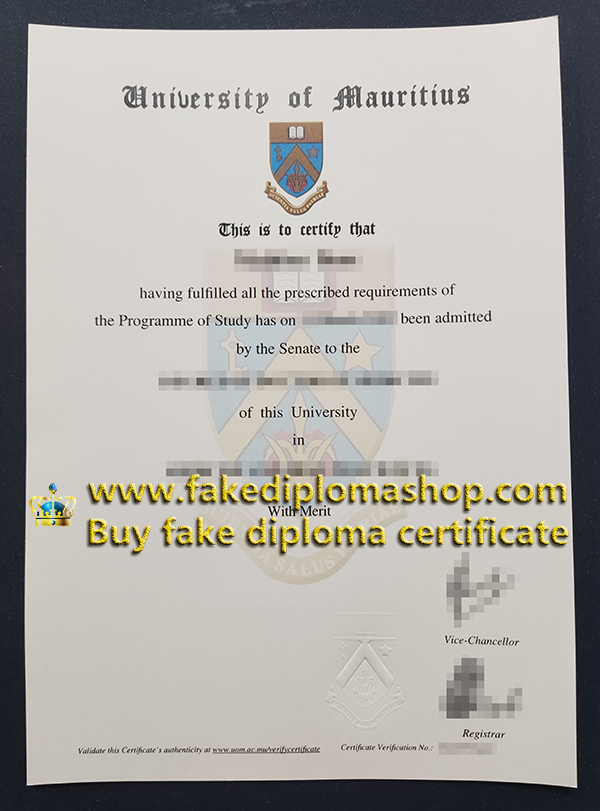 The Faculty of Engineering was originally established as the School of Industrial Technology in 1968. It comprises six departments: Applied Sustainability and Enterprise Development; Chemical and Environmental Engineering; Civil Engineering; Computer Science and Engineering; Electrical and Electronic Engineering; and Mechanical and Production Engineering. As of 2015, it has 2665 students and 94 full-time academic staff.