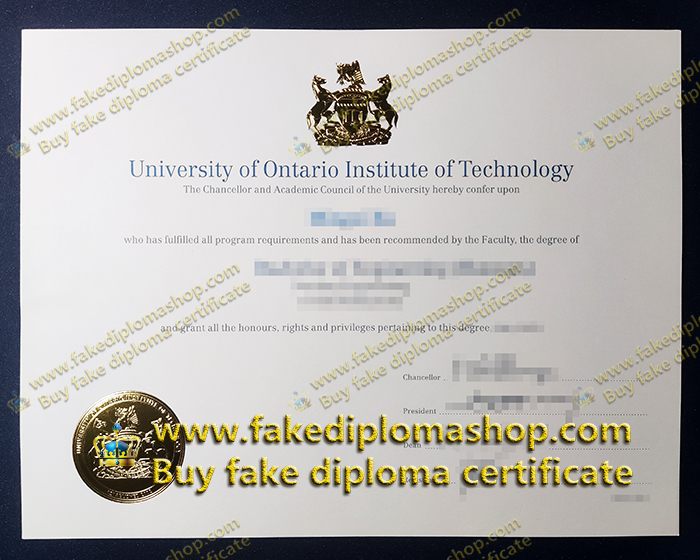 Ontario Institute of Technology offers graduate and graduate programs and research opportunities. With an initial enrollment of 947 students in September 2003, total enrollment for the 2007-2008 school year exceeded 5,000. Today there are more than 10,000 students.

The university’s first building, designed by Diamond Schmitt Architects, began construction in 2002 and includes a geothermal heating and cooling system that extends 190m below the quadrangle on the main campus. The first of these buildings, three in all, was completed in late 2004. The Ontario Power Generation (OPG) building (funded by OPG) and campus Recreation and Wellness Centre (CRWC) were built in 2007. The university purchased the historic Regency Theatre in downtown Oshawa in 2009 and renovated it into a lecture hall in 2010.