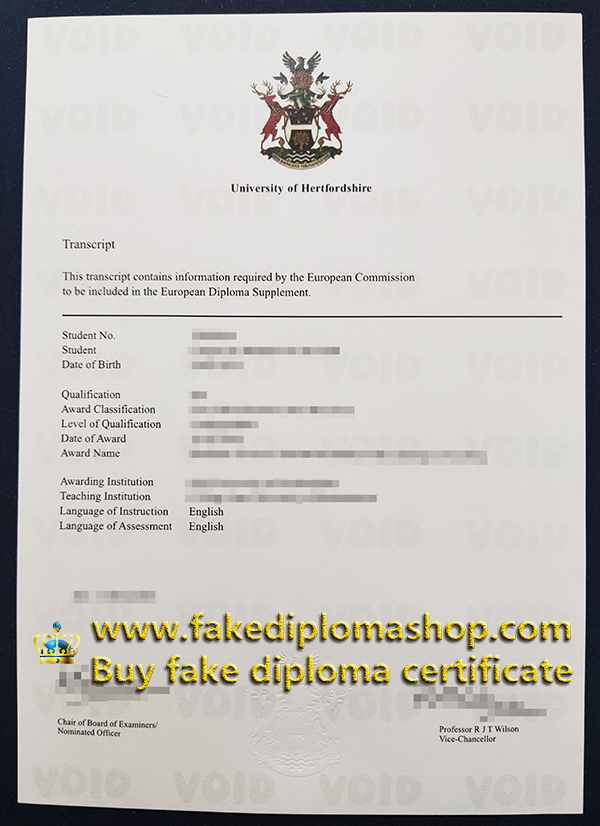 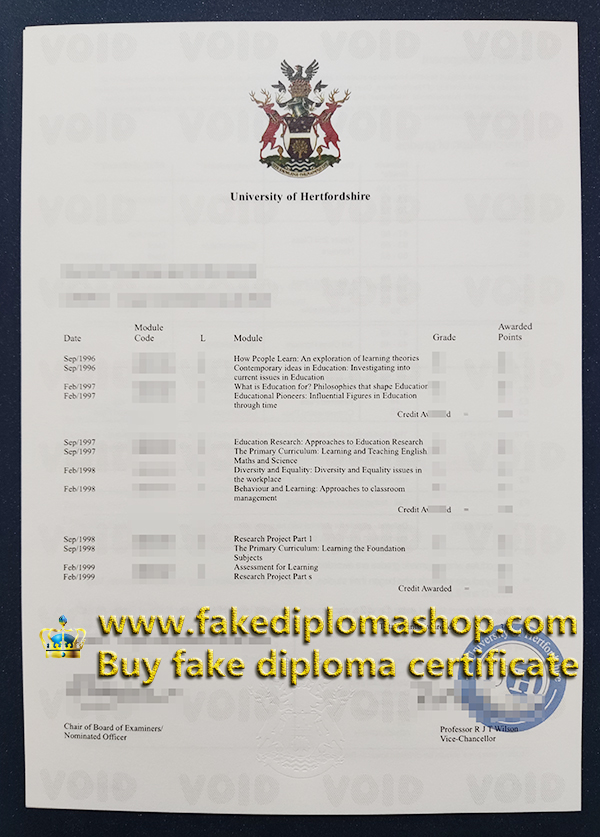 The university is based largely in Hatfield, Hertfordshire. Its antecedent institution, Hatfield Technical College, was founded in 1948 and was identified as one of 25 Colleges of Technology in the United Kingdom in 1959. In 1992, Hatfield Polytechnic was granted university status by the British government and subsequently renamed University of Hertfordshire. It is one of the post-1992 universities.

Hertfordshire is mainly based on two campuses – College Lane and de Havilland. As of 2021, it has over 25,130 students, including more than 5,200 international students that together represent 100 countries. The university is one of Hertfordshire’s largest employers with over 2,700 staff, 812 of whom are academic members of staff. It has a turnover of more than £235 million.