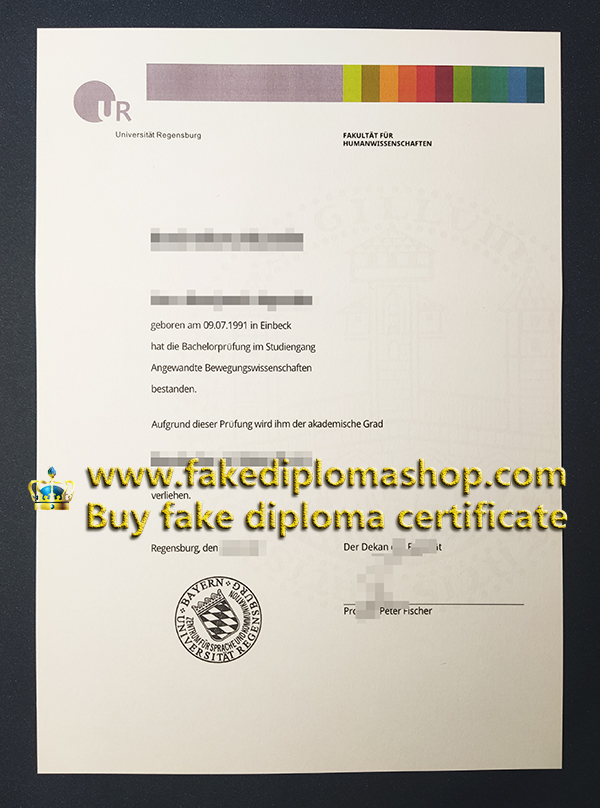 In 1562, The Croatian Protestant reformer Matthias Flasius again advocated the establishment of a university in the city, believing that a university in Regensburg would spread the ideas of the Protestant Reformation to the Slavic lands. Protestant intellectuals made another attempt to establish a university in 1633, although their attempt was thwarted by the arrival of the imperial army on the orders of The Holy Roman Emperor Ferdinand II.

After world War II, a group of intellectuals and scholars in East Bavaria established the Verein der Freunde der Universitat Regensburg E. V. in 1948, advocating the establishment of the Association of Friends of universities. Regensburg and a university in the Upper Palatinate region. In 1962, when the Bavarian Parliament authorized the creation of the University, the association’s advocacy proved successful.