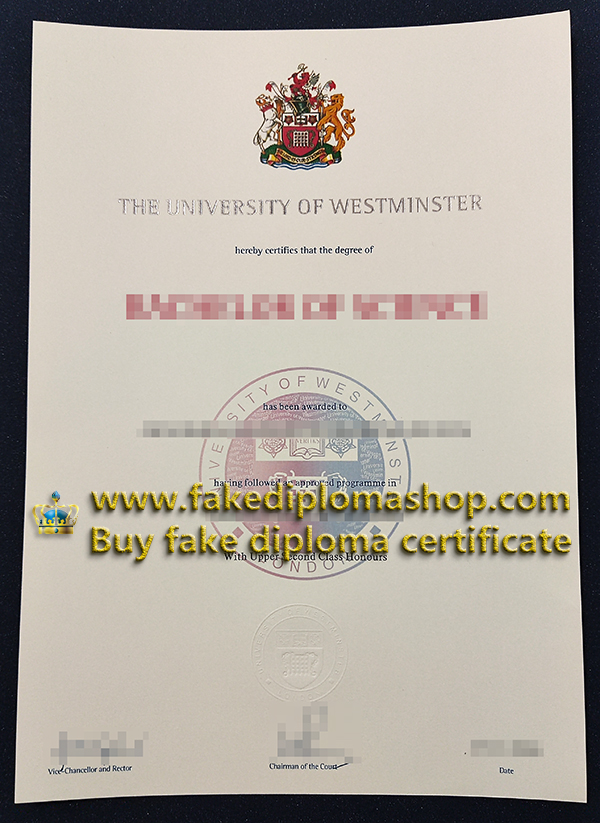 The University of Westminster is located in the heart of London, one of the most cosmopolitan cities in the world. Along with cities such as New York and Tokyo, London is one of the world’s economic hubs — and its many different living communities are a reflection of and increasingly so. With around 2,500 international students and the international focus of many courses, the university reflects this diversity while offering a truly British learning experience.

The university’s Regent Campus consists of a cluster of buildings surrounding 309 Regent Street, the university’s historic center. These include the Welsh Street building and the Little Titchfield Street building, which houses the library of the College of Social Sciences and humanities, including the Law school. The former Regent Street Cinema, located at 309 Regent Street, was converted into a classroom for students. One of their plans is to renovate it as a public cinema that also doubles as an amphitheatre.

The University’s Marylebone campus is located on Marylebone Road opposite Madame Tussauds and the Baker Street Subway station. Built in the 1960s, it is home to the School of Architecture, the School of Environmental Architecture, Westminster Business School and the Institute of Policy Studies. In 2008, P3 opened its 14,000-square-meter exhibition area, housed in the concrete hall of the former engineering school.