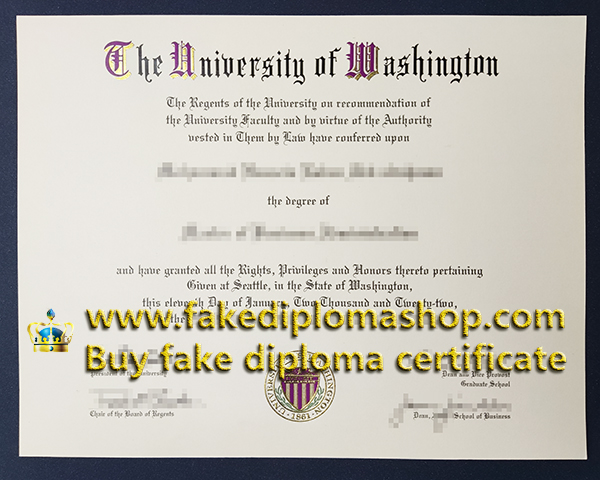 Washington is a member of the Association of American Universities and is classified among “R1: Doctoral Universities – Very high research activity”. According to the National Science Foundation, UW spent $1.41 billion on research and development in 2018, ranking it 5th in the nation. As the flagship institution of the six public universities in Washington state, it is known for its medical, engineering and scientific research as well as its extremely competitive computer science, engineering, law, architecture and business school.

Additionally, Washington continues to benefit from its deep historic ties and major collaborations with numerous technology giants in the region, such as Amazon, Boeing, Nintendo, and particularly Microsoft. Paul G. Allen, Bill Gates and others spent significant time at Washington computer labs for a startup venture before founding Microsoft and other ventures. The UW’s 22 varsity sports teams are also highly competitive, competing as the Huskies in the Pac-12 Conference in the NCAA Division I, representing the United States at the Olympic Games, and other major competitions.

In 1990, the University of Washington opened its additional campuses in Bothell and Tacoma. Although originally intended for students who have already completed two years of higher education, both schools have since become four-year universities with the authority to grant degrees. The first freshman classes at these campuses started in fall 2006. Today both Bothell and Tacoma also offer a selection of master’s degree programs.

In 2012, the university began exploring plans and governmental approval to expand the main Seattle campus, including significant increases in student housing, teaching facilities for the growing student body and faculty, as well as expanded public transit options. The University of Washington light rail station was completed in March 2015, connecting Seattle’s Capitol Hill neighborhood to the UW Husky Stadium within five minutes of rail travel time. It offers a previously unavailable option of transportation into and out of the campus, designed specifically to reduce dependence on private vehicles, bicycles and local King County buses.