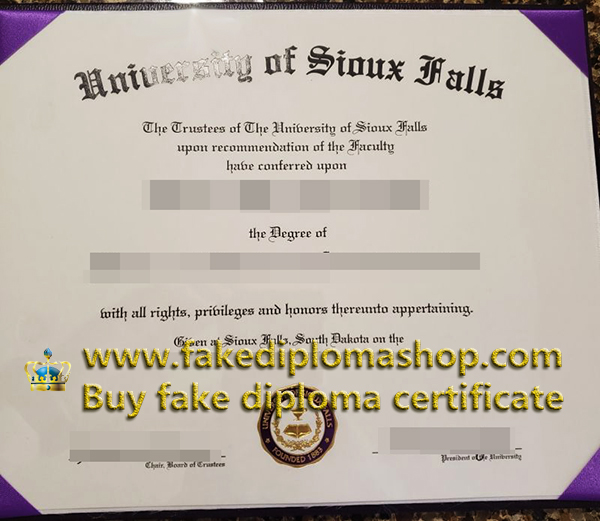 On June 5, 1872, pastors and delegates of nine Baptist churches in the Dakota Territory gathered in Vermillion, South Dakota, at the first meeting of the Baptist Association. They adopted the following resolution: “Be it resolved that we take immediate steps for the establishment of an institution among us and that we devote a suitable portion of time at each annual meeting of the consideration of this important subject and give our individual associated influence to encourage a more general and complete education of our youth under distinctly Christian influence.”

Under the name of the Dakota Collegiate Institute, secondary and collegiate programs began on September 8, 1883. The institution’s name changed to Sioux Falls University in 1885, with the secondary program called the Academy and the collegiate department branded Sioux Falls College. Although the college grew, the academy’s enrollment declined, forcing it to close in 1925.

During the Second World War, the college lost its accreditation and offered 200 students, mainly women, two-year degrees. Enrollment surged when the veterans returned home, only to lapse to meager numbers two years later. Financially, the school was in dire straits.