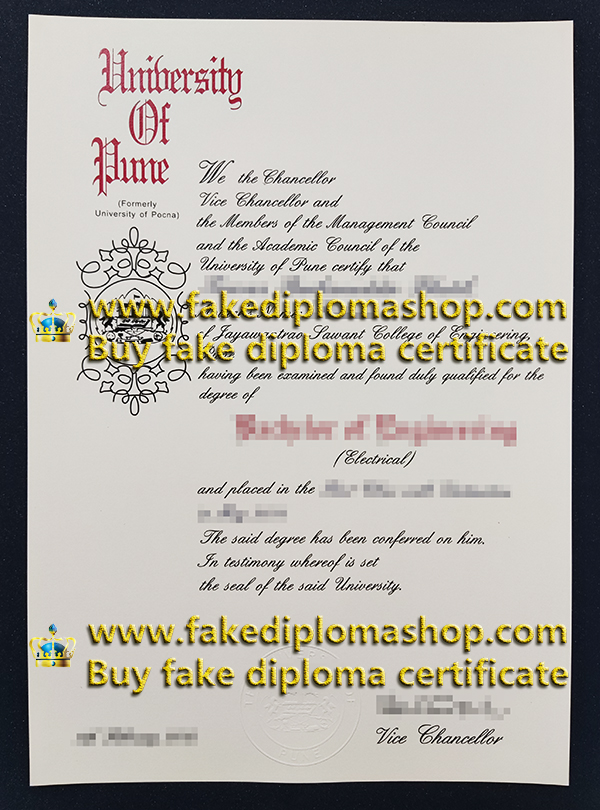 University of Pune was established on 10 February 1949 under the Pune University Act, passed by the Bombay legislature in 1948. M. R. Jayakar became its first Vice-Chancellor. Its first office was started from the Nizam Guest House, which is part of the Bhandarkar Oriental Research Institute on Law College Road. The university was operated at Nizam Guest House till 1 June 1949. Its current building originally called the Governor House. As its name suggests, it was the seasonal retreat of the Governor of Bombay. B. G. Kher, Chief Minister and Education Minister of the government of Bombay, helped ensure the university received a large allocation of land for their campus. The university was allocated over 411 acres (1.66 km2).

The institution’s name was changed from the University of Pune to Savitribai Phule Pune University on 9 August 2014 in honor of Savitribai Phule, the 19th century Indian social reformer who played an important role in improving the lives of women and the Dalit communities in Maharashtra during British colonial rule. She and her husband Mahatma Jyotirao Phule founded India’s first native-run school for girls in 1848.