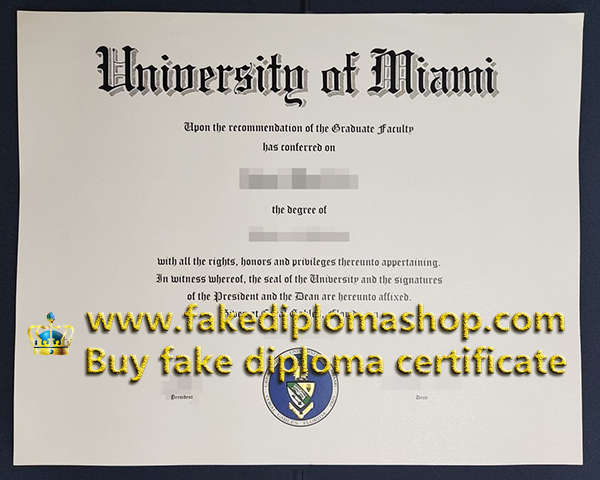 The university offers 134 undergraduate, 148 master’s, and 67 doctoral degree programs, of which 63 are research/scholarship and four are professional areas of study. Over the years, the university’s students have represented all 50 states and close to 150 foreign countries. With more than 16,000 full- and part-time faculty and staff, UM is a top 10 employer in Miami-Dade County. UM’s main campus in Coral Gables has 239 acres and over 5.7 million square feet of buildings.

UM also offers a wide range of student activities, including fraternities and sororities, and hundreds of student organizations. The Miami Hurricane, the student newspaper, and WVUM, the student-run radio station, have won multiple collegiate awards. UM’s intercollegiate athletic teams, collectively known as the Miami Hurricanes, compete in Division I of the National Collegiate Athletic Association. UM’s football team has won five national championships since 1983 and its baseball team has won four national championships since 1982.