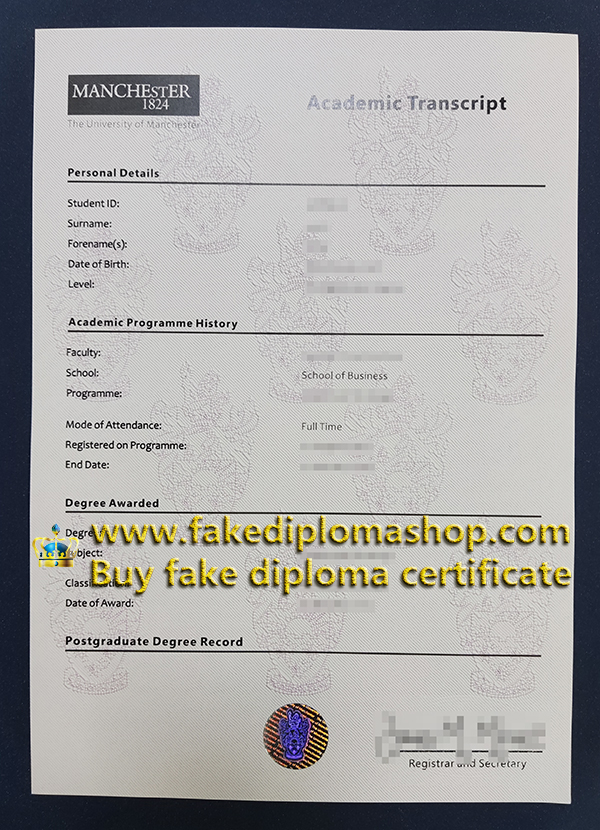 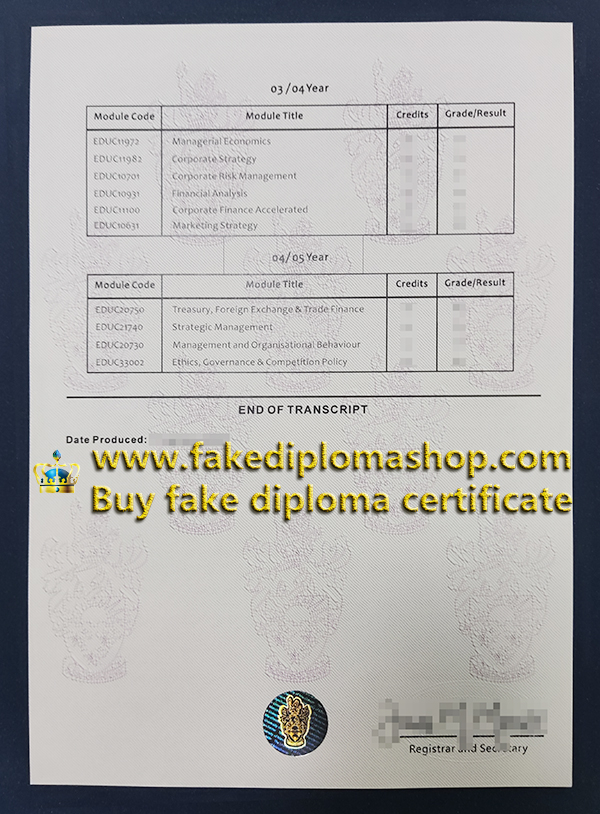 The University of Manchester is a member of the Russell Group, the N8 Group, and the worldwide Universities Research Association. The University of Manchester has 25 Nobel laureates among its past and present students and staff, the fourth-highest number of any single university in the United Kingdom. In 2019/20, the university had a consolidated income of £1.1 billion, of which £264.7 million was from research grants and contracts (6th place nationally behind Oxford, UCL, Cambridge, Imperial and Edinburgh). It has the fifth-largest endowment of any university in the UK, after the universities of Cambridge, Oxford, Edinburgh and King’s College London.

John Owens, a textile merchant, left a bequest of £96,942 in 1846 (around £5.6 million in 2005 prices) to found a college to educate men on non-sectarian lines. His trustees established Owens College in 1851 in a house on the corner of Quay Street and Byrom Street which had been the home of the philanthropist Richard Cobden, and subsequently housed Manchester County Court. The locomotive designer Charles Beyer became a governor of the college and was the largest single donor to the college extension fund, which raised the money to move to a new site and construct the main building now known as the John Owens building.

He also campaigned and helped fund the engineering chair, the first applied science department in the north of England. He left the college the equivalent of £10 million in his will in 1876, at a time when it was in great financial difficulty. Beyer funded the total cost of construction of the Beyer Building to house the biology and geology departments. His will also funded Engineering chairs and the Beyer Professor of Applied mathematics.