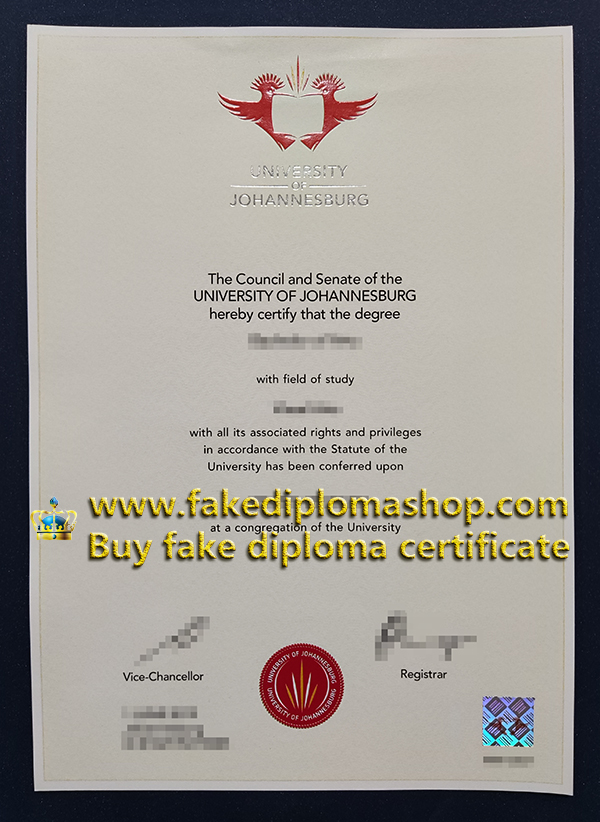 The University of Johannesburg distinguishes itself from its previous institutions as a new, adaptable and progressive institution. Early on it was decided that UJ did not want a coat of arms and motto, as are custom with other tertiary educational institutions in South Africa. The administration decided rather to opt for a logo and brand identity. An internal competition was held where current students could put forward their proposals. In the interim, the previous motto of the Rand Afrikaans University “Diens Deur Kennis” (Afrikaans for Service Through Knowledge) was maintained.