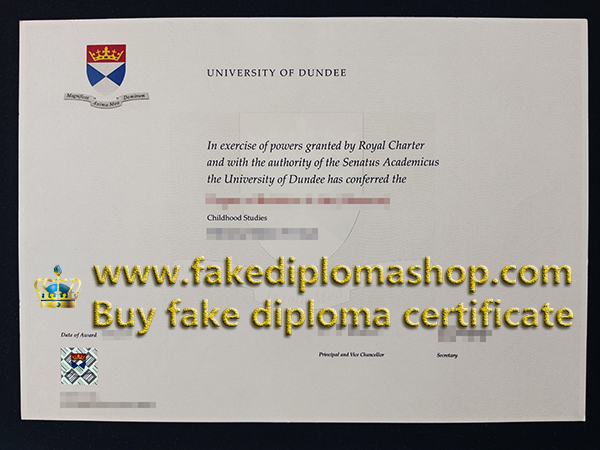 The main campus of the university is located in Dundee’s West End which contains many of the university’s teaching and research facilities; the Duncan of Jordanstone College of Art and Design, Dundee Law School and the Dundee Dental Hospital and School. The university has additional facilities at Ninewells Hospital, containing its school of medicine; Perth Royal Infirmary, which houses a clinical research centre; and in Kirkcaldy, Fife, containing part of its school of nursing and health sciences. The annual income of the institution in 2018–19 was £256.4 million of which £70 million was from research grants and contracts, with an expenditure of £263.1 million.

The University of Dundee has its roots in the earlier University college based in Dundee and the University of St Andrews. During the 19th century, the growing population of Dundee significantly increased demand for the establishment of an institution of higher education in the city and several organisations were established to promote this end, including a University Club in the city. There was a significant movement with the intention of moving the entire university to Dundee (which the Royal Commission observed was now a “large and increasing town”) or the establishment of a college along very similar lines to the present United College. Finally, agreement was reached that what was needed was expansion of the sciences and professions, rather than the arts at St Andrews.

A donation of £120,000 for the creation of an institution of higher education in Dundee was made by Miss Mary Ann Baxter of Balgavies, a notable lady of the city and heir to the fortune of William Baxter of Balgavies. In this endeavour, she was assisted by her relative, John Boyd Baxter, an alumnus of St Andrews and Procurator Fiscal of Forfarshire who also contributed nearly £20,000. In order to craft the institution and its principles, it was to be established first as an independent university college, with a view from its very inception towards incorporation into the University of St Andrews.