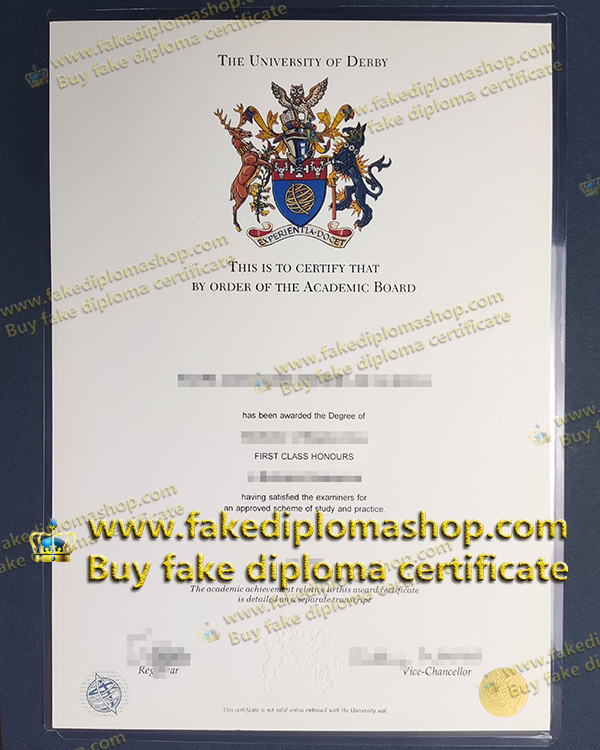 The University of Derby is a vibrant and modern institution of higher education located in the Midlands, spanning three major cities. The largest campus, at Kedleston Road, is located on the outskirts of the Derby city center and is easily accessible by road and rail. Nottingham East Midland International Airport is only 30 minutes away, and Birmingham International Airport is only about an hour away by train or car. The Derby railway station has convenient transport links to major cities such as London, Nottingham, Birmingham, Manchester, Leeds and more within 2 hours. The prestigious New Buxton campus, built in September 2005 using the converted Royal Devonshire Hospital building, is located on the highest site in the beautiful Hot Springs town. Buxton is less than an hour’s drive from Manchester International Airport and just an hour by rail from Manchester Centre.

The school is located in the city of Derby, which has excellent schools and a good balance of parks and green Spaces for people to relax, as well as a range of excellent entertainment venues and shopping malls. In Derby’s central area, excellent transport services connect it to other major UK cities as well as abroad. East Midlands Airport (EMA) is the nearest Airport to Derby, and Birmingham International Airport is the next most convenient Airport. It is about 2 hours by train from London. There are also about six direct Flightlink buses a day between Heathrow and East Midlands.