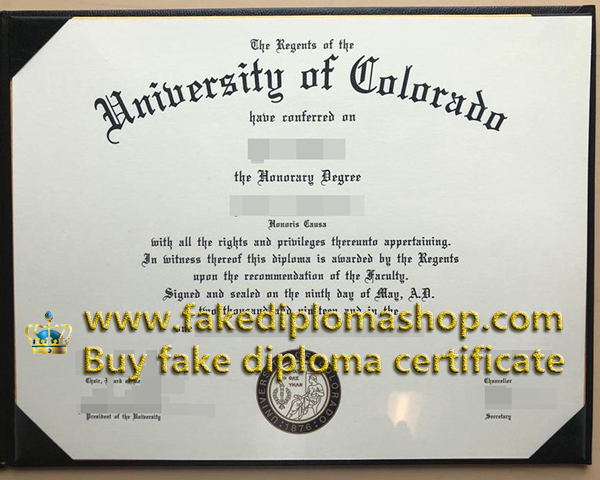 The Colorado Buffaloes compete in 17 varsity sports and are members of the NCAA Division I Pac-12 Conference. The Buffaloes have won 28 national championships: 20 in skiing, seven total in men’s and women’s cross country, and one in football. The university has produced a total of ten Olympic medalists. Approximately 900 students participate in 34 intercollegiate club sports annually as well.

On March 14, 1876, the Colorado territorial legislature passed an amendment to the state constitution that provided money for the establishment of the University of Colorado in Boulder, the Colorado School of Mines in Golden, and the Colorado Agricultural College in Fort Collins.

Two cities competed for the site of the University of Colorado: Boulder and Cañon City. The consolation prize for the losing city was to be home of the new Colorado State Prison. Cañon City was at a disadvantage as it was already the home of the Colorado Territorial Prison. (There are now six prisons in the Cañon City area.)

The cornerstone of the building that became Old Main was laid on September 20, 1875. The doors of the university opened on September 5, 1877. At the time, there were few high schools in the state that could adequately prepare students for university work, so in addition to the University, a preparatory school was formed on campus. In the fall of 1877, the student body consisted of 15 students in the college proper and 50 students in the preparatory school. There were 38 men and 27 women, and their ages ranged from 12–23 years.