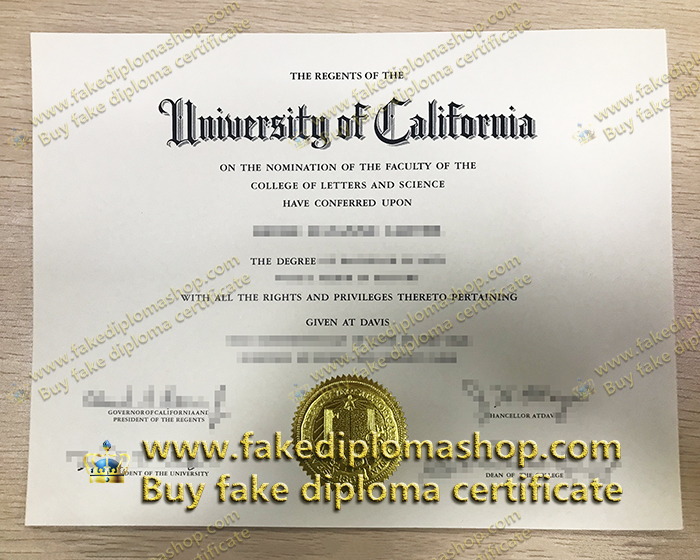 Students are most likely to interact with or be directly affected by the Office of Student Affairs, which is run by the Vice President for Student Affairs, currently Fred Wood, and various vice presidents and assistant vice presidents. The office oversees many campus units, including: admissions, athletics, campus recreation, campus unions, counseling and psychological services, financial aid, student housing, and more.