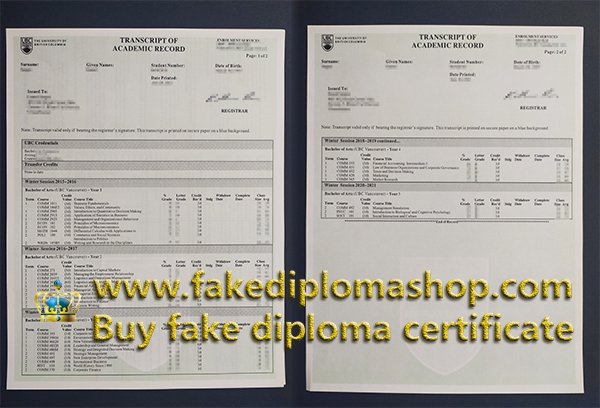 World War I dominated campus life and the student body was “decimated” by enlistments for active service, with three hundred UBC students in Company “D” alone. By the war’s end 697 members of the university had enlisted. 109 students graduated in the three wartime congregations, all but one in the Faculty of Arts and Science.

In the early part of the 20th century, professional education expanded beyond the traditional fields of theology, law and medicine. Although UBC did not offer degrees in these fields, it began to offer degrees in new professional areas such as engineering, agriculture, nursing and school teaching. It also introduced graduate training based on the German-inspired American model of specialized course work and the completion of a research thesis, with students completing M.A. degrees in natural sciences, social sciences and humanities.

In 1922, the twelve-hundred-strong student body embarked on a “Build the University” campaign. Students marched through the streets of Vancouver to draw attention to their plight, enlist popular support, and embarrass the government. Fifty-six thousand signatures were presented at the legislature in support of the campaign, which was ultimately successful. On September 22, 1925, lectures began on the new Point Gray campus. Except for the library, Science and Power House buildings, all the campus buildings were temporary constructions. Students built two playing fields, but the university had no dormitories and no social center. Still, the university continued to grow steadily.