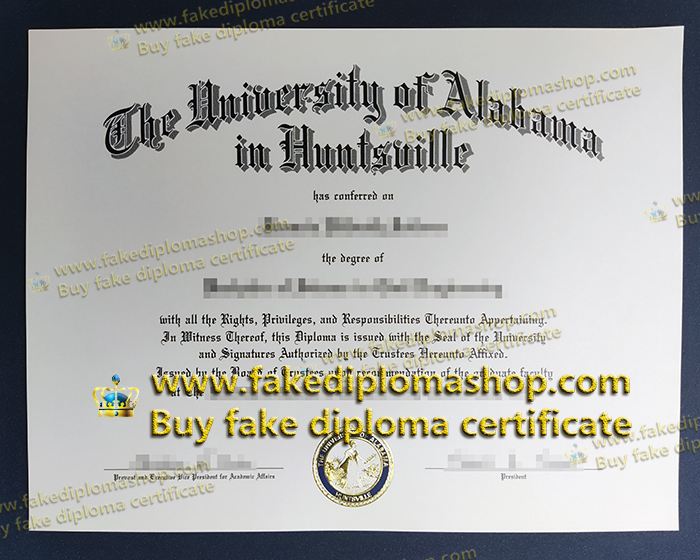 The purpose of the Board is to provide a clear, orderly form of governance to ensure effective leadership, management and control of institutional activities within the system, and to ensure continued responsiveness, aggressiveness, and excellence in institutes higher education. The main function of the board is to determine the major policies of the system, including reviewing existing policies; Define the mission, role, and scope of each campus and assume ultimate responsibility to the public and political institutions of Alabama. Promulgations of rules, policies and procedures to ensure that, through the UAS office, the necessary flow of such accountability information occurs.

The University of Alabama in Huntsville is an important member of the Center for International Research in High Technology in the United States. With its important role and influence in the Center, Huntsville has provided many research and innovative projects for its students. The school focuses on developing students’ leadership, innovation, thinking and communication skills. The university’s undergraduate and graduate programs have contributed to economic development, health care, cultural exchanges and religious outreach.