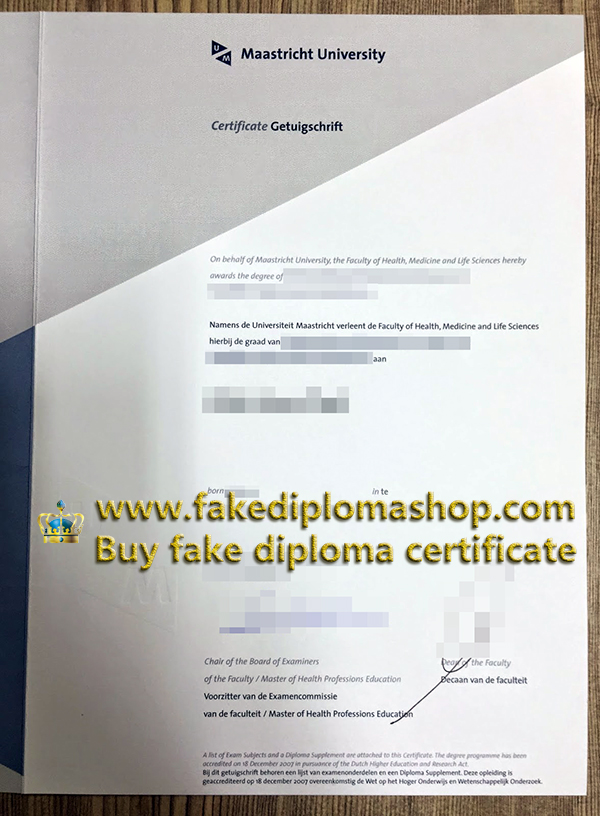 Maastricht University was officially established in 1976. Faced with a shortage of medical professionals, the Dutch government decided in the late 1960s that a new public institution of higher education was needed in order to expand the country’s medical training facilities. Political leaders in the province of Limburg, most notably Sjeng Tans, the chairman of the Labour Party and former member of the Limburg provincial council and Maastricht city council, successfully lobbied for the new medical school to be established in Maastricht.

This academic institution would be vital to sustain the intellectual life of the city, and indeed the whole province. Moreover, it was argued that the establishment of a university in Maastricht could contribute to the government’s restructuring efforts in this part of the Netherlands, which was experiencing economic challenges following the collapse of the Limburg coal mining industry.