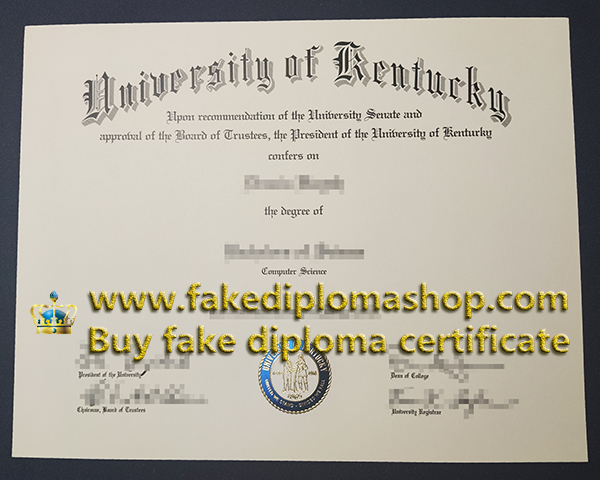 In the early commonwealth of Kentucky, higher education was limited to children from prominent families, disciplined apprentices, and young men seeking entry into clerical, legal, and medical professions. As the first university in the territory that would become Kentucky, Transylvania University was the primary center for education, and became the forerunner of what would become the University of Kentucky.

John Bryan Bowman founded the Agricultural and Mechanical College of Kentucky (A&M), a publicly chartered department of Kentucky University, after receiving federal support through the Morrill Land-Grant Act in 1865. Courses were offered at Ashland, The Henry Clay Estate. Three years later, James Kennedy Patterson became the first president of the land-grant university and the first degree was awarded. In 1876, the university began to offer master’s degree programs. Two years later, A&M separated from Kentucky University, which is now Transylvania University. For the new school, Lexington donated a 52-acre (210,000 m2) park and fair ground, which became the core of the UK’s present campus. A&M was initially a male-only institution, but began to admit women in 1880.