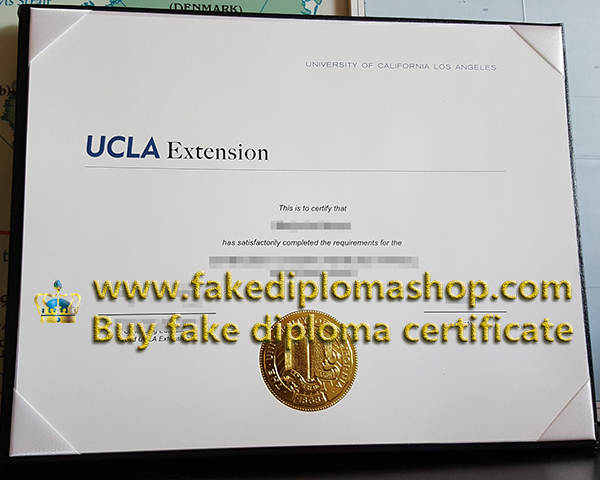 Extension’s original location was in downtown Los Angeles. For the growing film industry, one early course was “Motion Pictures: The Film as a Factor in Molding Tomorrow’s Citizenry.” By 1919, more than 1,600 students attended almost 100 classes. Beginning in 1942, Dean Baldwin Woods guided University Extension through the revisionist era of World War II and the postwar years. “Long before many leaders in the community realized that the knowledge explosion had shattered the myth of ever ‘finishing’ one’s education, he perceived the huge and unending task of continuing education.”