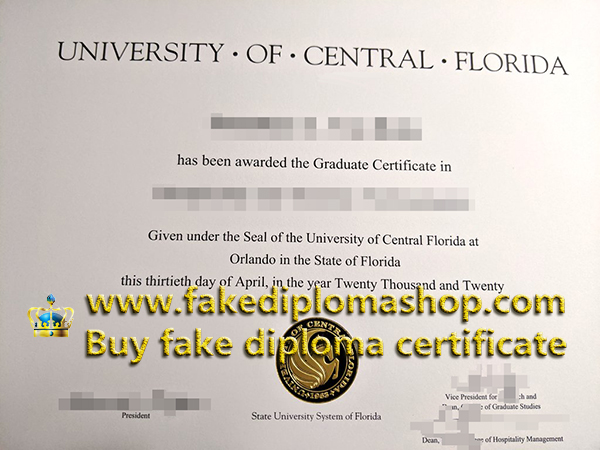 UCF was founded in 1963 and opened in 1968 as Florida Technological University, with the mission of providing personnel to support the growing U.S. space program at the Kennedy Space Center and Cape Canaveral Space Force Station on Florida’s Space Coast. As the school’s academic scope expanded beyond engineering and technology, Florida Tech was renamed the University of Central Florida in 1978. UCF’s space roots continue, as it leads the NASA Florida Space Grant Consortium. Initial enrollment was 1,948 students; enrollment in 2021 exceeds 71,000 students from 157 countries, all 50 states and Washington, D.C.

Colbourn established the university’s honors program, and started the university’s first satellite branch campus. In addition, he was responsible for constructing the Central Florida Research Park adjacent to the UCF campus, founded in 1978. The park serves as a major focus of simulation for space and defense-related research.

It was part of Colbourn’s plan to make UCF a world-class partnership university. Among the university’s first partners were Lockheed Martin and the United States Navy, and Colbourn led the push to found both the Institute for Simulation and Training and the Center for Research and Education in Optics and Lasers in 1986. During his tenure, enrollment increased from 11,000 in 1978 to over 18,000 in 1989. Colbourn also supported the university’s athletic programs. He was responsible for establishing the school’s football program in 1979, which began an era of growth for the university. In April 1979, UCF awarded its 15,000th degree.