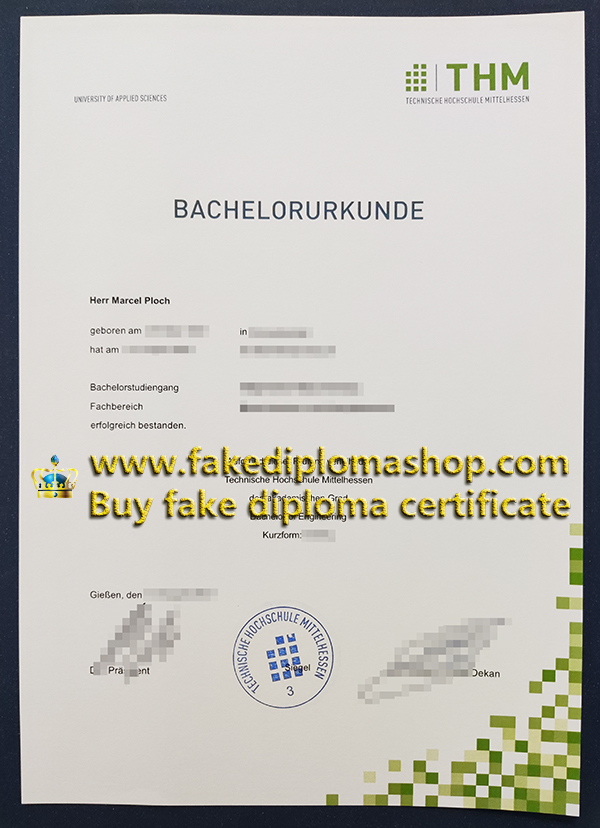 The University of Applied Sciences of Central Hesse (Technische Hochschule Mittelhessen (THM)) traces back to Giessen. On the 14 January 1838 by the National Trade Association Darmstadt, Giessen “school for technical drawing” was founded (“Schule für Technisches Zeichnen”). This led to the founding of this school were widespread complaints that artisans could not read and understand the plans of the architects were fostered.

Just four weeks into Darmstadt on December 1837 the trade school was founded, the predecessor of today’s TU Darmstadt (Technische Universität Darmstadt). Thus, the THM is only a month younger than the TU Darmstadt and thus the second oldest higher technical educational institution in the German state of Hesse.

In Giessen also in 1838, another “trade school” was founded. In 1840 followed the establishment of the trade association casting. Whose members included the professors Justus von Liebig and Hugo von Ritgen. The trade school in 1842 expanded into a “computational School for Craftsmen”. In 1846 the school for technical drawing formed together to create the “trade school” (Handwerkerschule).