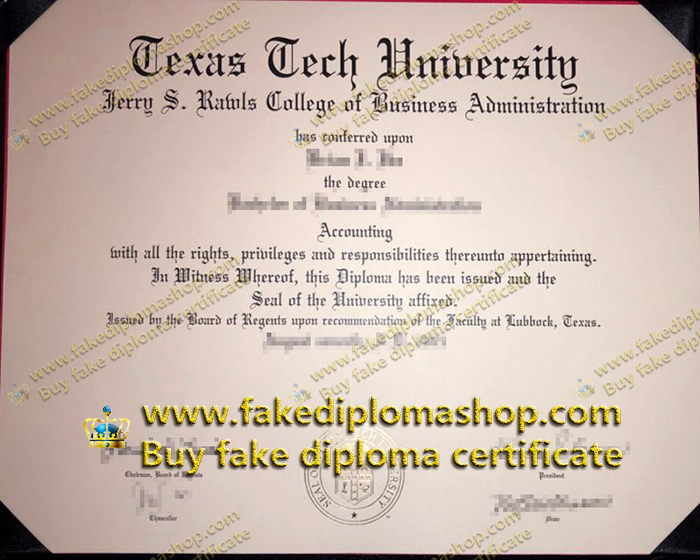 The school is located northwest of the city of Lubbock, Texas, was elected the city’s “America’s Best home city,” one off “Money” magazine. School campus covers an area of ​​1839 acres (7.44 square kilometers), which is one of the nation’s largest campuses. As of 2010, there were 28,422 registered students. The total number of students ranked seventh in many colleges and universities in Texas. The school has 120 undergraduate degrees, 182 master’s, 78 doctoral degrees.

Although most of the university’s students are from the Southwest, the school already serves students from all 50 states and more than 100 countries. Texas Tech alumni and former students have distinguished careers in government, business, science, medicine, education, sports, and entertainment.