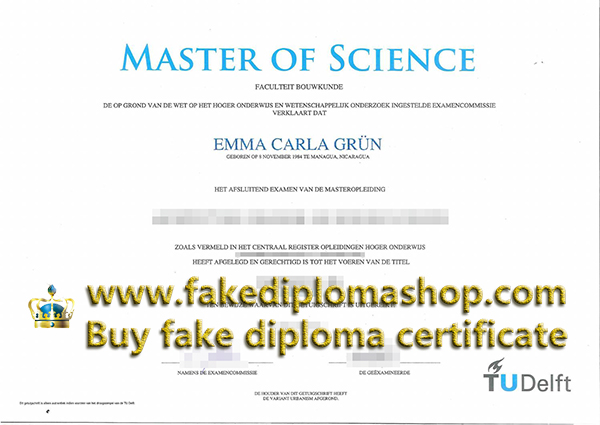 The university was established on 8 January 1842 by William II of the Netherlands as a Royal Academy, with the primary purpose of training civil servants to work in the Dutch East Indies. The school expanded its research and education curriculum over time, becoming a polytechnic school in 1864 and an institute of technology (making it a full-fledged university) in 1905. It changed its name to Delft University of Technology in 1986. Dutch Nobel laureates Jacobus Henricus van ‘t Hoff, Heike Kamerlingh Ones, and Simon van der Meer have been associated with TU Delft. TU Delft is a member of several university federations, including the IDEA League, CESAER, UNITECH International and 4TU.

After the end of World War II, TU Delft increased its rapid academic expansion. Studium Generale was established at all universities in the Netherlands, including TU Delft, to promote a free and accessible knowledge related to culture, technology, society and science. Because of the increasing number of students, in 1974 the first Reception Week for First Year Students (Ontvangst Week for Eerstejaars Studenten, OWEE) was established, which became a TU Delft tradition since then.

On 1 September 1986, the Delft Institute of Technology officially changed its name to Delft University of Technology, underlining the quality of the education and research provided by the institution. In the course of further expansion, in 1987 Delft Top Tech institute was established, which provided a professional master education in management for people working in the technology-related companies. On 1 September 1997, the 13 faculties of the TU Delft were merged into 9, to improve the management efficiency of the growing university.

In the early 1990s, because the vast majority of the students of the university were male, an initiative to increase the number of female students resulted in founding a separate emancipation commission. As a result, Girls Study Technology (Meiden studeren techniek) days were established. In later years the responsibilities of the commission were distributed over multiple institutes.