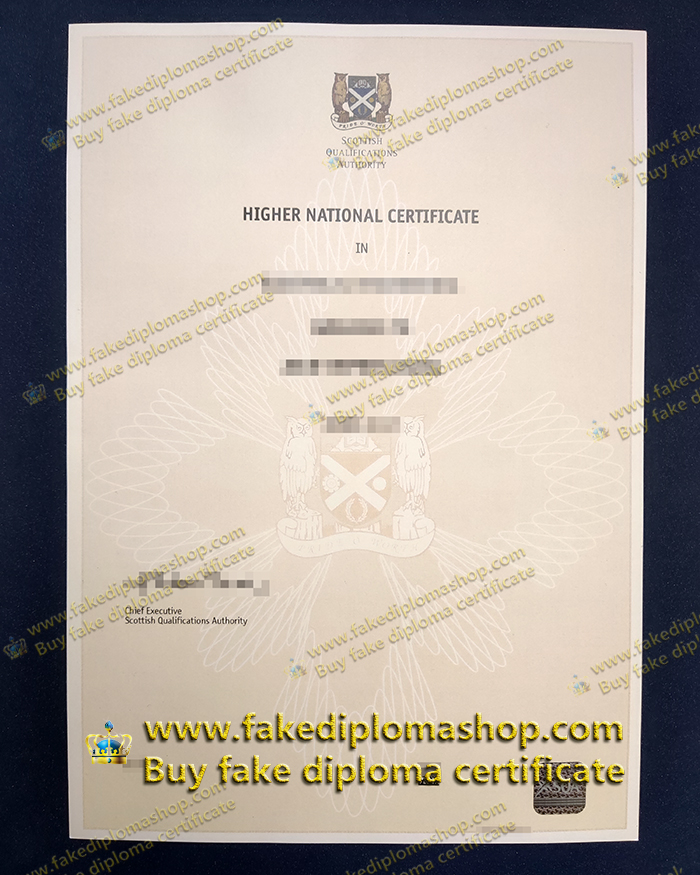 It is partly funded by the Education and Lifelong Learning Directorate of the Scottish Government, and employs approximately 750 staff based in Glasgow and Dalkeith. SQA is best known for the delivery of the annual diet of public examinations within Scotland for school pupils. SQA Higher examinations are the general acceptable level for entry to university, with Scottish universities usually requesting a minimum of 3 Highers, all above C level. However, a greater number of candidates of all ages participate in SQA specialist, vocational and higher education qualifications. SQA is accredited by the UK government to offer educational qualifications. 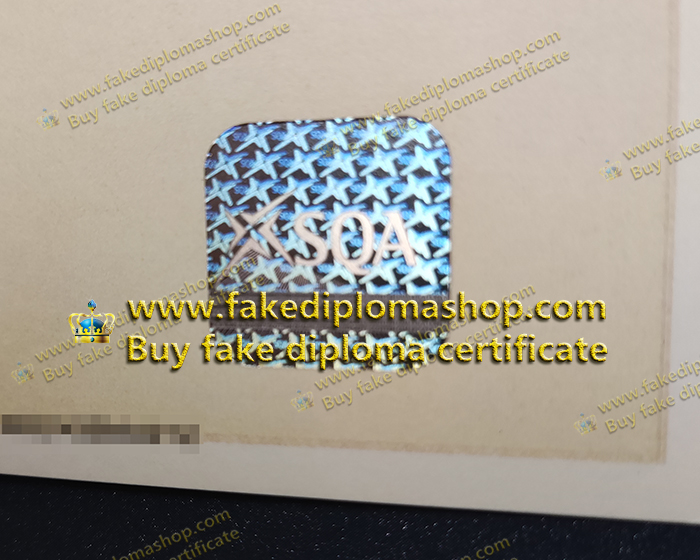 Under a major reform of Scottish exams (the National Qualifications or “Higher Still” reforms), the CSYS was replaced with a broadly equivalent qualification called Advanced Higher. Some curriculum changes were also made to the Higher grade at this time. The introduction of the reformed examinations system was criticized in the press and by the government after a series of administrative and computer errors led to several thousand incorrect Higher and Intermediate certificates being sent out. The crisis took several months to resolve, and several management figures, including the Chief Executive Ron Tuck, resigned or were fired.