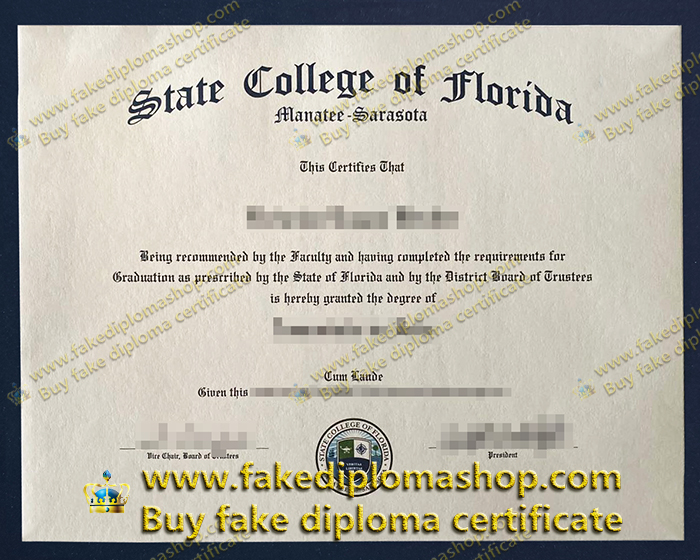 Florida State University is the oldest and largest public university in the region, with three campuses serving Bradenton, Lakewood Ranch and Venice. The official colors of SCF are green and blue. The college’s intercollegiate sports teams are the “Manatees”, represented by the mascot Maverick the Manatee.

Florida State University Manatee, Sarasota was founded on September 17, 1957 by the Florida Board of Education as Manatee Junior College (MJC). The academy was established under a state Board of Education program to provide accessible higher education to Florida’s population.

In November 1957, Samuel R. Neel Jr. Became the first president of the college, and the first classes were held on September 2, 1958, at the former high school; 502 students were enrolled in the first semester. The college began administering programs in 1959 in its own facilities, where the Bradenton campus is today. The Neel Auditorium is an 830-seat auditorium located on the Bradenton campus on October 29, 1966.

Florida State’s nursing program consistently has one of the highest certification rates in Florida each year, with a 98 percent licensing rate for physical therapy assistants, occupational therapy assistants, dental hygiene, and radiography programs. SCF’s Study Abroad program gives students the unique opportunity to travel outside of the United States. Students can visit London. Oxford, Paris, Amsterdam and other places. The program takes place over the summer.