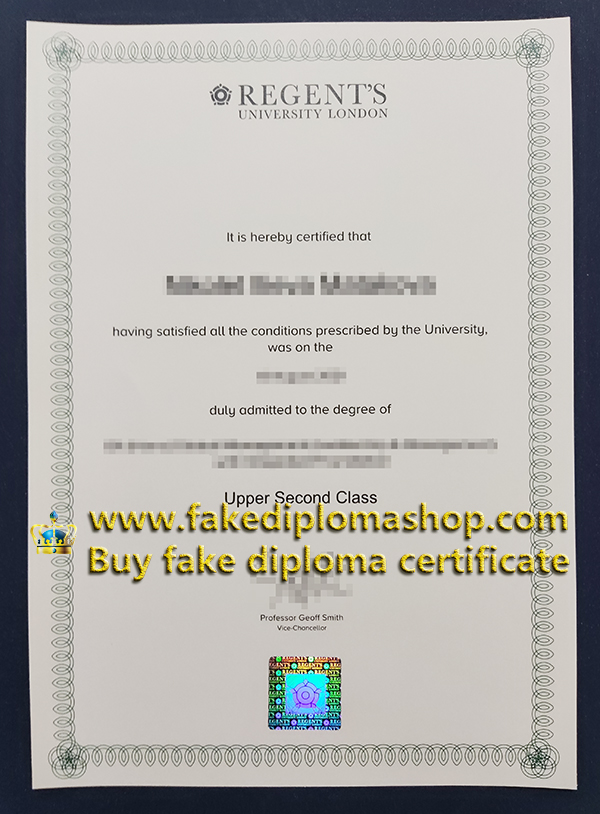 In 1985 it acquired the former South Villa Estate campus of the University of London’s Bedford College in Regent’s Park. The site was leased by Bedford College in 1908, and a new set of buildings designed by the architect Basil Champneys was opened by Queen Mary in 1913. The buildings were modified and added to over the years, especially after bomb damage during the Second World War. Bedford College merged with Royal Holloway College (another college of the University of London) in 1985 and moved to Royal Holloway’s campus at Egham in Surrey, vacating the premises in Regent’s Park. Regent’s College gradually expanded and the European Business School London moved to the College campus in 1987.

In July 2012 it was announced that Regent’s College had been awarded taught degree-awarding powers (TDAP) from 1 September 2012. Institutions that have degree-awarding powers in the UK are known as “recognized bodies” of which there are over 150. In February 2013 Regent’s College agreed to acquire American InterContinental University London from Career Education Corporation. In March 2013 the UK’s Department for Business Innovation and Skills announced that Regent’s College had met the criteria to become a university. Regent awarded silver by TEF in the 2021 ranking.

Regent’s University London is a company limited by guarantee, not having a share capital. It is a registered charity, registered at the Charity Commission under charity number 291583. The company’s directors are also the Trustees and members of the charity.

The Board of Trustees is responsible for the stewardship of the charity’s assets, strategic decision-making and ensuring compliance with charitable objectives. The newly appointed chair is Diana Walford, formerly Principal of Mansfield College, Oxford. Day-to-day operational management is delegated to the Vice-Chancellor and other senior management employees. Regent’s University London is a member of the Independent Universities Group.