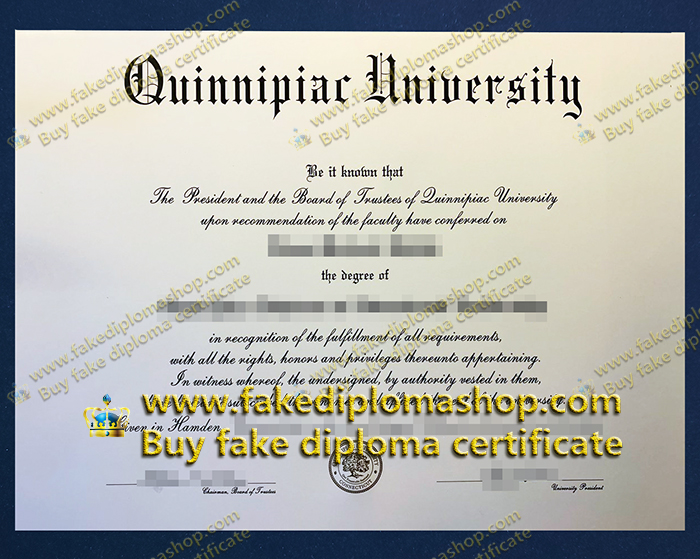 Quinnipiac University was founded in 1929 by Samuel W. Tatar, a business professor and politician. Phillip Troup, a Yale graduate, was another founder and became the institution’s first president before his death in 1939. The first accountant. Other founders included E. Wight Bakke, who later became a professor of economics at Yale, and Robert R. Chamberlain, who headed a furniture company in his name.

The new institution was conceived in response to Northeastern University’s abandonment of its New Haven, Conn., plan at the onset of the Great Depression. Originally, it was located in New Haven and was called “Connecticut Business School”. When it opened in 1929, it enrolled fewer than 200 students, and its first graduating class consisted of eight. At the time, it only awarded associate’s degrees. In 1935, the name of the college was changed to “Commercial College”.

Quinnipiac drew national attention in 2007 and 2008 for its control of student publications and student speech. In the fall of 2007, Jason Braff, then a junior who was editor of the school’s official newspaper, the Quinnipiac Chronicle, publicly criticized a university policy The policy prohibits the Chronicle from publishing news online before publishing content in the weekly print edition. Braff wrote an editorial about the policy and gave an interview to his local Waterbury paper, the Republican American, criticizing it.

How big is a Quinnipiac University diploma?

Manuel Carreiro, Quinnipiac’s vice president and dean of students, sent a letter to Braff in November telling him that his public opposition to school policy would “seriously endanger the standing and organization of the university.” Braff receives an annual stipend of $8,000 for his position, and the university says its employees have more responsibility than other students to uphold policies. However, Lynn Bushnell, QU’s vice president for public affairs, denied threatening to fire Braff for disagreeing with school policy. Braff and the Chronicle staff also publicly criticized the public relations policy requiring all news media inquiries and questions (including those from the Chronicle) that administrators emailed to the university’s public relations department.