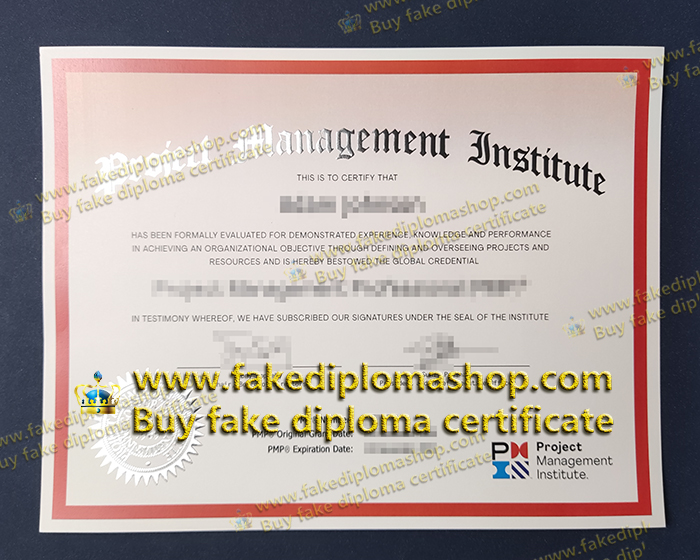 In the 1960s project management as such began to be used in the US aerospace, construction and defense industries. The Project Management Institute was founded by Ned Engman (McDonnel Douglas Automation), James Snyder, Susan Gallagher (SmithKline & French Laboratories), Eric Jenett (Brown & Root) and J Gordon Davis (Georgia Institute of Technology) at the Georgia Institute of Technology in 1969 as a nonprofit organization. It was incorporated in the state of Pennsylvania in the same year.

PMI described its objectives in 1975 as to “foster recognition of the need for professionalism in project management; provide a forum for the free exchange of project management problems, solutions and applications; coordinate industrial and academic research efforts; develop common terminology and techniques to improve communications; provide interface between users and suppliers of hardware and software systems; and to provide guidelines for instruction and career development in the field of project management.”

In the 1970s standardization efforts represented 10 to 15 percent of the institute’s efforts. The functions were performed through the Professional Liaison Committee which called on and coordinated by the Technology, Research Policy and Education Committees. The institute participated in national activities through the American National Standards Committee XK 36.3 and internationally, through liaison with an appointed observer to Europe’s International Project Management Association, by then called INTERNET. PMI did not deal with the US federal government directly; a number of members were federal employees in agencies involved with project management.