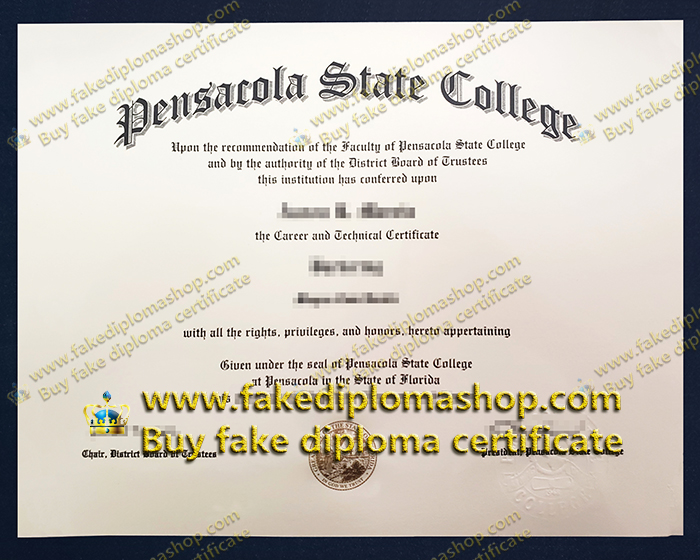 The main campus in Pensacola opened in 1948 and was Pensacola’s first institution of higher learning. Pensacola State expanded rapidly to include a downtown campus in 1957, a Milton campus in 1971, and a Warrington campus in 1977, with a center in the Fairpoint Peninsula area of Santa Rosa County, and another at Century University.

A small campus opened at Pensacola Naval Air Station in 1981, but was destroyed during Hurricane Ivan in 2004. On July 2010, the college changed its name to Pensacola State College to reflect its shift to offering four-year degrees. The current president is Charles E. Meadows. The college is accredited by the Council of Colleges of the Southern Association of Colleges and Schools.

The college offers associate and bachelor’s degrees as well as vocational certificates and an adult high school. In the 2007-08 school year, more than 34,000 students were enrolled, with about 11,000 of them pursuing associate’s degrees. As with all state universities in Florida, an associate’s degree in liberal arts at Pensacola State University guarantees admission to the Florida State University system. For Pensacola State students earning certificates, AS and AAS degrees, the job placement rate in most technical fields is 100 percent.