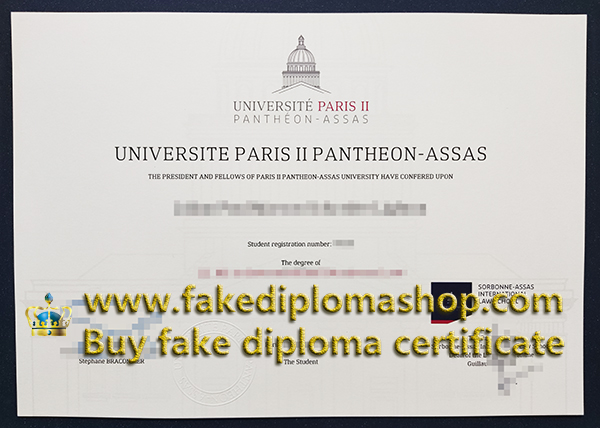 It is considered as the direct inheritor of the Faculty of Law of Paris, the second-oldest faculty of Law in the world, founded in the 12th century. Following the division of the University of Paris (the “Sorbonne”) in 1970, most of its law professors (88 out of 108) choose to perpetuate the faculty by creating and joining a university of law offering the same programs within the same two buildings. Panthéon-Assas currently provides the law courses of the Sorbonne University as an independent university, having refused to officially merge into it as a faculty.

The majority of the nineteen campuses of Panthéon-Assas are located in the Latin Quarter, with the main campuses on Place du Panthéon and Rue d’Assas – hence its current name. The university is composed of five departments specializing in law, political science, economics, journalism and media and public and private management, and it hosts twenty-four research centers and five specialized doctoral schools. Every year, the university enrolls approximately 18,000 students, including 3,000 international students.