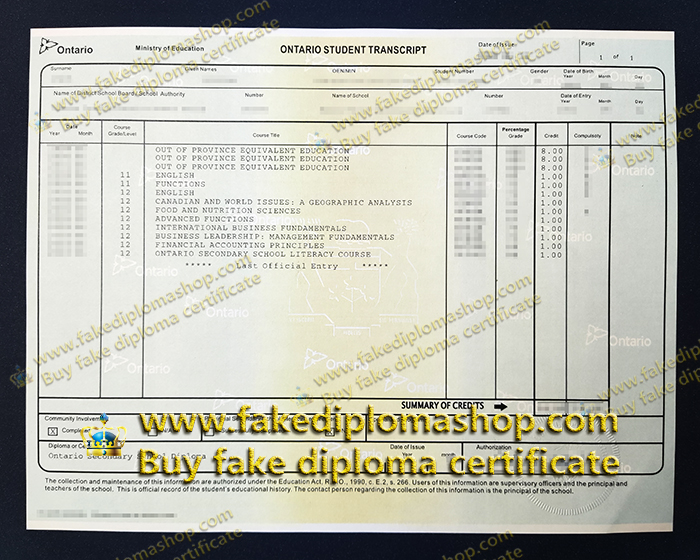 Barrie North CI owns the catchment area of North Barrie and most of the rural area of Springwater Township (villages of Midhurst and Minesing). The school offers many extracurricular activities such as sports teams, concert bands and choirs, jazz ensembles, and numerous clubs such as the Free the Children and Canoe Clubs.