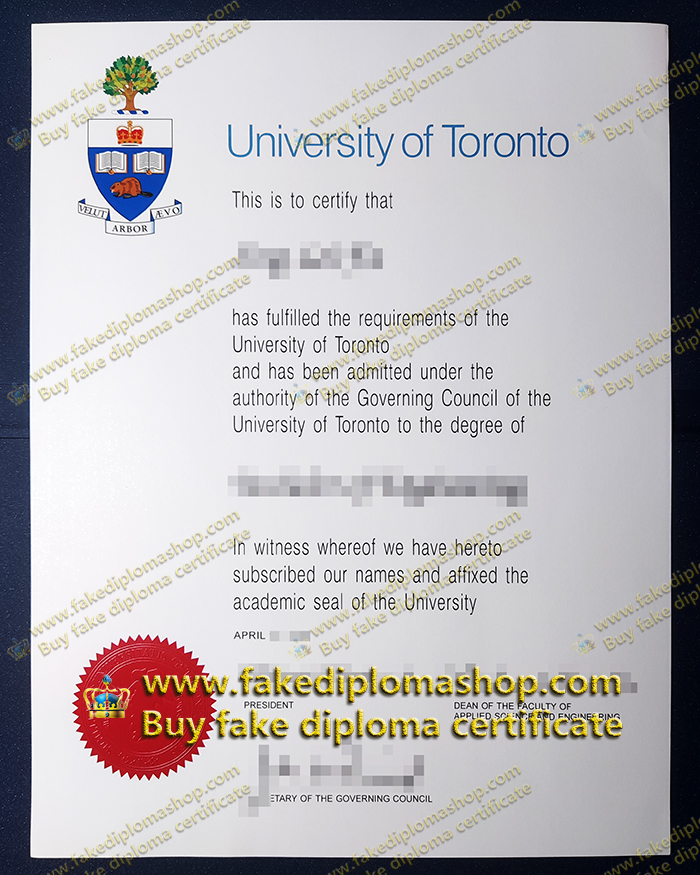 The University of Toronto has always been a leader in academic and research. It ranks first in funding, donations, national professorship awards, research publications and collections in Canada. Its major contributions over the past century include the discovery of insulin and stem cells, the electronic pacemaker, multi-touch technology, the electron microscope, the Replicator T cell, the aviator suit, and the discovery of the first proven black hole. The University of Toronto is also one of only two non-American universities in the Association of American Universities. The university of Toronto is second only to Harvard University in the number of research papers published each year in North America, and ranks in the top five in the world for citations.

The University of Toronto has produced a great deal of outstanding research. Frederick Banting and Macleod won the Nobel Prize in 1923 for their discovery (in collaboration with Charles Best) of the role of insulin in controlling diabetes. John Polanyi won the Nobel Prize in 1986 for leading research in chemistry that led to a breakthrough in the development of lasers. In February 1987, astronomer Ethan Shelton discovered a pulsar at the University of Toronto Observatory in Chile, later named supernova 1987A. In 1989, medical researchers Nave Choi, Neumanel Bouwald, and Jack Riordan published their work isolating the gene that causes fibrocysts.

Other achievements include the development of the first electronic pacemaker, an artificial throat, a lung lobe transplant, an artificial pancreas, multi-touch technology, the first practical electron microscope, supersonic aircraft, microwave-powered aircraft, and biodegradable and pollution-free plastics.