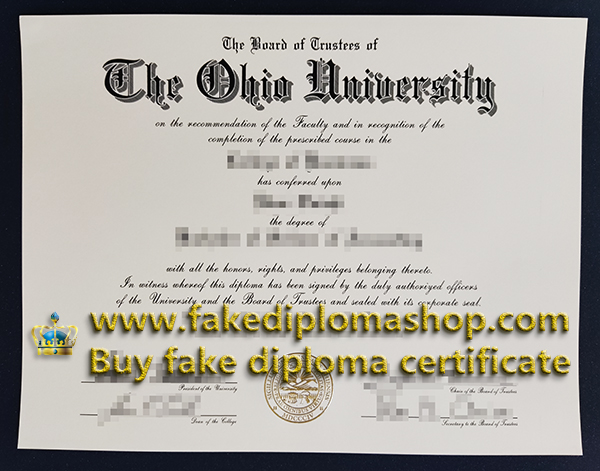 Ohio University offers more than 250 areas of undergraduate study as well as master’s and doctoral degrees. Undergraduate admissions are selective with further admission requirements for its journalism and other select schools. The Heritage College of Osteopathic Medicine maintains separate select admissions criteria and is the most selective college at the university. The university is accredited by the Higher Learning Commission and classified among “R2: Doctoral Universities – High research activity”. Since 2008, 16 students have won the Barry M. Goldwater Scholarship, 32 students have won the NSF-GRFP and 94 students have become Fulbright Program U.S. grantees and one Alumnus have shared the Nobel Prize.

Ohio’s athletic teams are called the Bobcats and compete in the US top collegiate levels, the National Collegiate Athletic Association (NCAA) at the Division I level as charter members of the Mid-American Conference. Ohio football has participated in 13 bowl games through the 2019 season, and in 2021, the team broke the NCAA All time Div 1 record in a 99 yard QB Touchdown runs in a game against MAC foe, Buffalo. The men’s basketball team has made 14 appearances in the NCAA Men’s Division I Basketball Championship, with their most recent appearance coming in 2021.