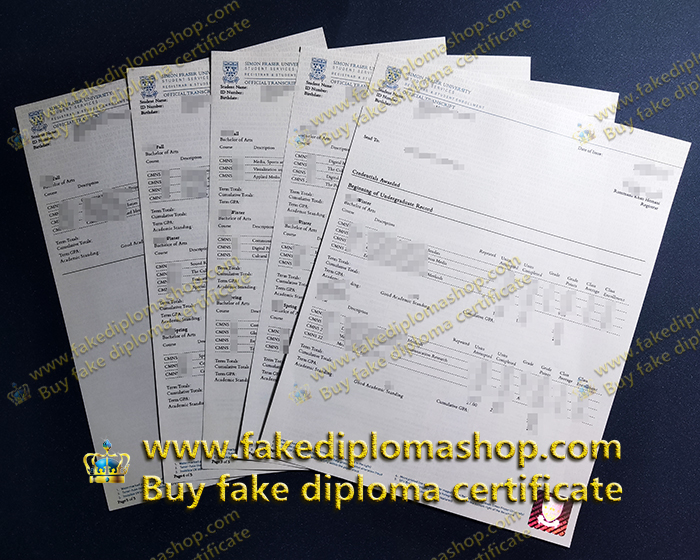 The remote location of the main campus of SFU brings inconvenience to students in terms of transportation. However, the extension of Vancouver’s overhead trains and the U-Pass for student buses have improved traffic problems. There are currently four main bus lines (135, 143, 144 and 145) connecting the main campus to the overhead train system.

Line 145 connects Production Way-University train station and SFU main campus, which is one of the most important means of transportation for SFU students. Line 144 connects the Sperling-Burnaby Lake train station and Metrotown train station; Line 135 directly to the Burrard Train Station, located in downtown Vancouver, just one stop away from SFU Vancouver campus; Line 143 connects to the CoquitlamStation bus station.

The downtown campus is located opposite Waterfront MRT Station, while the Surrey campus is located in Central city, near the Surrey Central MRT station. Most Simon Fraser University students live in the immediate area around campus and take public transportation to school daily. The University houses about 2,200 students, three of which were completed in 2005.