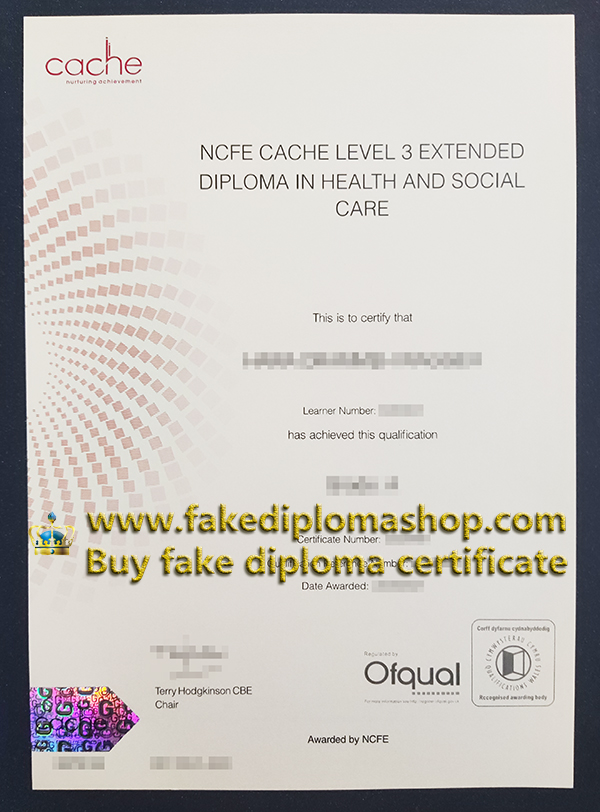 The Northern Union of Mechanics’ Institutes (NUMI), NCFE’s founding organization, was established in 1848. NUMI’s first report proclaimed its objective to “become a center from whence the elements of knowledge and civilization shall go on with an unceasing progress, conferring intellectual, scientific and moral blessings throughout the length and breadth of the Northern Counties.” In 1920, NUMI was succeeded by the Northern Counties Technical Examinations Council (NCTEC) and, for the following 61 years, was responsible for providing examinations and certifications to schools and technical colleges, where it was backed by 9 northern local education authorities.

NCFE’s Traineeship program has been developed to meet the Government’s agenda and offers a broad ‘mix and match’ package in order for centres to adapt to the needs of their learners. There are over 130 qualifications available, and a group of Maths and English qualifications that are currently planned for release in September 2013.

The Traineeship includes work experience as well as a requirement to study English and Maths. Learners are also prepared for entering the world of work, such as CV-writing tips and advice on how to prepare for a job interview. Traineeship’s are designed to help prepare students for apprenticeships, further education, or entering the world of work by building essential and transferable skills and core attributes that employers are looking for.