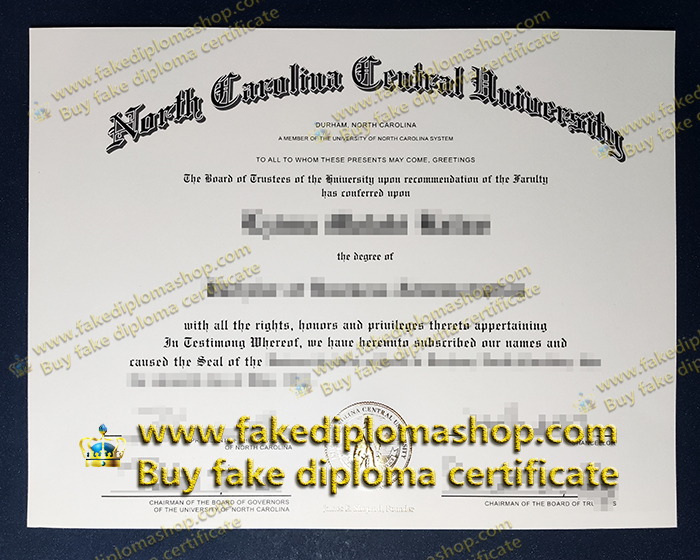 The North Carolina Central University was founded by Dr. James E. Shepard as the National religious training school in Heidi District and Chautauqua for people of color. Chautauqua is an educational movement originating in the North-East. Chartered as a private institution in 1909, the school opened on July 5, 1910. The future President of the United States, Woodrow Wilson, provided some personal support for the school’s founding.

In 1915 the school was sold and reorganized as a national training school; It is backed by Margaret Olivia Slocum Sage, a New York philanthropist with a special focus on education. (She founded the Russell Saints Foundation and has given generously to several schools.) National training schools supported the development of black teachers during the Jim Crow era, when education for blacks up and down the ranks in southern states was underfunded.

The college was recognized as an “A” institution by the Southern Association of Higher Schools in 1937 and was admitted to the association in 1957. In 1939, the College added graduate programs in the College of Arts and Sciences. He received his JURIS Doctor degree in 1940 and entered the School of Library Science in 1941. In 1947, the General Assembly changed the name of the institution to North Carolina College in Durham.

In 1969 the General Assembly designated the institution as one of the state’s regional universities and the name was changed to North Carolina Central University. NCCU has been an integral part of the UnC system since 1972. On July 1, 1972, the state’s four-year colleges and universities merged to become an UnC General University, with 16 separate campuses, headed by a president and governed by the UNC Board of Trustees. However, each school district is headed by a separate principal and a school district-specific board of directors.