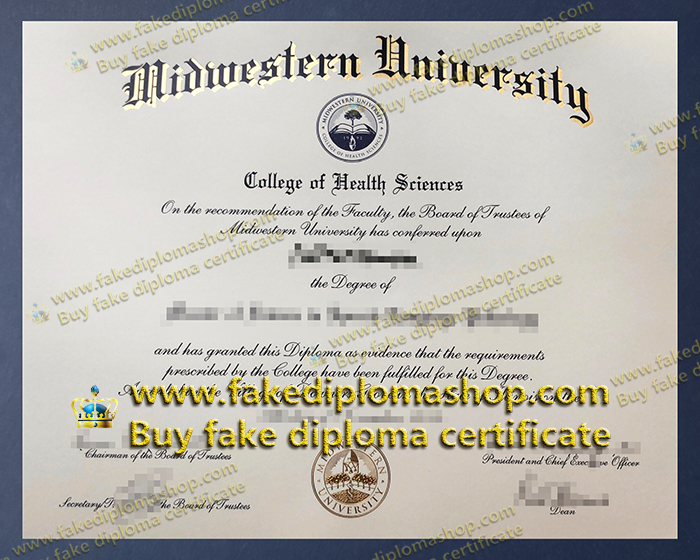 Founded in 1900 as the American College of Orthopaedic Medicine and Surgery, the Chicago School of Osteopathic Medicine is the fourth oldest medical school currently active in the state of Illinois. Over the years, the university has expanded, adding additional degrees and courses; In 1993, the school consolidated these programs into The Midwest University. In 1995, the school opened a campus in Glendale, Arizona, becoming the second and largest medical school in the state. The University is accredited by the Council on Higher Education, and the School of Medicine is accredited by the American Osteopathic Association’s Board of Orthopaedics Colleges.

In 2010, the university received an ENVIRONMENTAL Protection Agency award for Conservation and Native Landscaping for restoring nine acres of wetlands and oak pecan trees on its Downers Grove campus. The Downers Grove Multi-specialty Clinic opened in 2012 in a five-story, 193,000-square-foot building at a cost of $112 million. That same year, the College of Veterinary Medicine opened on the Glendale campus at a cost of $90 million, with a 109,000 square foot veterinary teaching hospital, a 36,000 square foot large animal teaching facility, and a 76,000 square foot teaching building. The school was the first veterinary medical school in Arizona and the 29th in the United States.