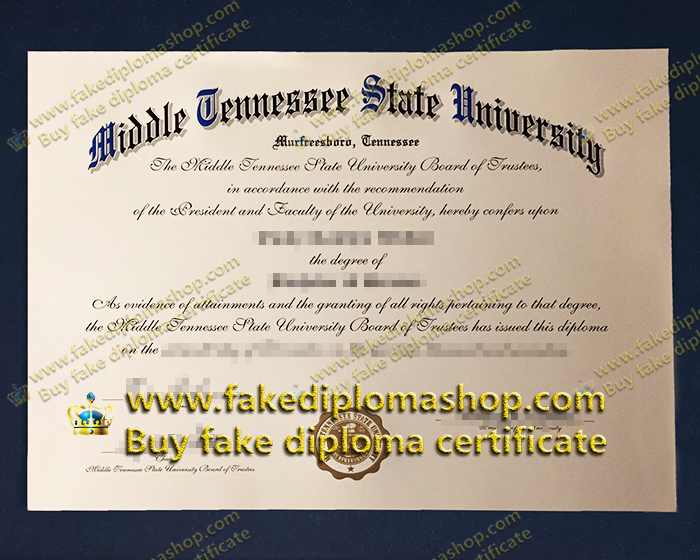 One of the first calls for normal schools occurred in 1855, when a politician from Wilson County, Tennessee, wanted to establish a normal school in Lebanon, Tennessee. With the outbreak of the Civil War, education soon collapsed. Later, the state superintendent and teachers traveled the state giving speeches on the urgent need for teacher preparation.

1909 The Tennessee General Assembly moved “to make provision for the improvement of the system of public education in Tennessee, that is, to establish a General Education Fund.” The main purpose of this “improvement” embodied in the General Education Act of 1909 was the establishment of three normal or teacher training institutions. In accordance with the intent of the Act, which was to have one in each of the state’s large districts, the state Board of Education assigned the Middle Tennessee agency to Murfreesboro.

Several important milestones are likely to be identified with the gradual movement from two-year teacher training to university. The Bachelor of Arts program was introduced in 1936. In 1951, the Graduate School was established in response to demand in the area of institutional service. In order to better communicate and improve administrative supervision, the concept of school was introduced in 1962.