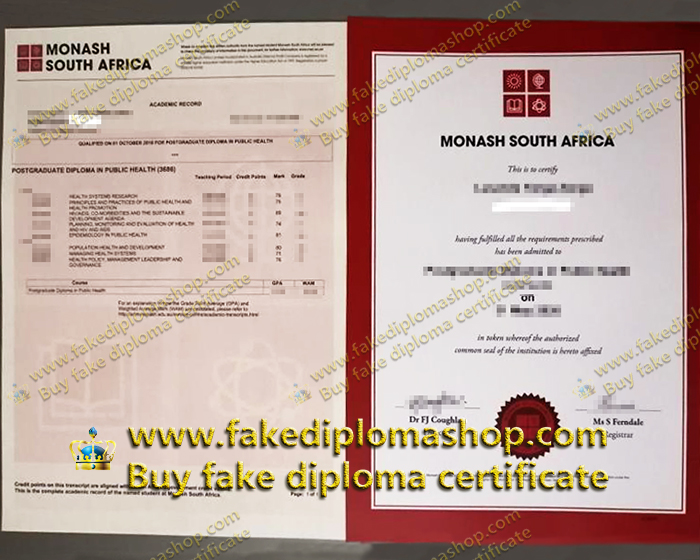 Beginning in the 1990s, Monash University in Melbourne, Australia, embarked on an extensive internationalization program. David Robinson, the vice-chancellor at the time, was keen for Monash to have campuses on every continent. The university’s Malaysian campus is the first of its kind, with plans to develop African courses in the late 1990s. In 2001, it became the first international university to be registered to operate in South Africa.

The plan was initially opposed by some Monash Australia campus staff, who were concerned that millions of dollars were being plugged into overseas businesses while Australian staff were being made redundant.

Since its establishment in 2001, the campus has expanded rapidly. At the time of the first intake, Monash South Africa (MSA) enrolled more than 100 students. In 2008, there were more than 2,200 students, and the business is expanding to meet the demand for places, which is growing at 35% a year. A new library and learning Commons opened in 2007. In 2012, a fully modernized sports area was built, eventually becoming the home of Gauteng state champions Monash South Africa Women’s basketball team, coached by Tomas Sanchez and Matthew Falvey.

The financial issues were not resolved and in August 2013 Monash South Africa was effective “sold” to Laurel International University, which bought its freehold land and buildings and took over the running of the university. Monash in Australia has come under pressure from the auditor-general of Victoria, where Monash is based, to reduce spending on its overseas operations. A $150 million grant from IFC is part of the deal to enhance higher education in Africa. Monash Australia continues to ensure academic standards, but Lauridh Education has now become a major partner.

The agency has developed some research capacity, with research nodes in water, injury prevention and global campaigns. Its research output (various projects and academic publications) is increasing and is expected to become one of the most research intensive sites in Africa.