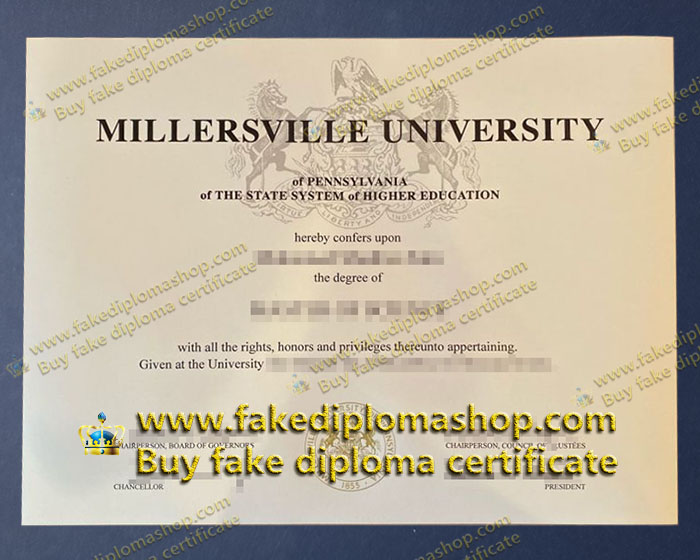 On April 17, 1855, Lancaster County Normal School opened with James P. Wickersham as the principal and 147 teachers attended their peak. The principal of the school is Thomas H. Burrows and the vice principal are Lewis M. Hobbs. On 5 November 1855, marking the beginning of the first full meeting, a new extension was made to the original College building, providing 96 rooms for nearly 200 students and their teachers.

On August 29, 2015, local community members Samuel and Dena Lombardo announced a $1.2 million gift to Millersville University for the creation of the university’s new welcome center and the first state-of-the-art net-zero energy building on campus. Dr. Anderson, then president of the university, allocated more than $6.3 million in university funds, bringing the final cost to more than $7.5 million.